In the case of Portugal, it involves the construction of infrastructure for hydrogen, which will be the responsibility of the Portuguese group in the chemical industry sector Bondalti.

The European Commission approved a €5.2 billion project on Wednesday for the construction of infrastructure for hydrogen or its integration into industrial processes, involving Portugal and 12 other countries of the European Union (EU).

In a statement released today, the EU executive stated that approved “under EU rules on state aid, an important project of common European interest to support research and innovation, as well as the first industrial deployment and construction of relevant infrastructure in the hydrogen value chain,” considering that the initiative was “in accordance” with EU rules.

Country to benefit from €5.4B EC funds to develop hydrogen

In the case of Portugal, it involves the construction of infrastructure for hydrogen, which will be the responsibility of the Portuguese group in the chemical industry sector Bondalti, according to Brussels, which does not provide funding or further details.

In all, it is expected that member states will provide up to €5.2 billion of public funding to unlock an additional €7 billion in private investment.

The initiative involves 35 projects from 29 companies, including small and medium-sized enterprises and start-ups, active in one or more member states, and the direct participants will cooperate closely with each other as well as with more than 160 external partners, such as universities and research organisations from across the EU.

The European Commission says that IPCEI Hy2Use “will cover a large part of the hydrogen value chain, supporting the construction of hydrogen-related infrastructure, including large-scale electrolysers and transport infrastructure, for the production, storage and transport of renewable and low-carbon hydrogen and the development of innovative and more sustainable technologies for the integration of hydrogen into industrial processes in multiple sectors, especially those that are more difficult to decarbonise, such as steel, cement and glass”.

The idea is that such an initiative “stimulates the supply of renewable, low-carbon hydrogen, thus reducing dependence on the supply of natural gas”, the EU executive adds, noting that “several large-scale electrolysers should be operational by 2024-2026 and many of the innovative technologies should be developed by 2026-2027”.

“The completion of the entire project is scheduled for 2036, with deadlines varying depending on the project and the companies involved,” Brussels said.

Exactly a week ago, the president of the European Commission, Ursula von der Leyen, announced the creation of a “new European bank” to encourage investment in hydrogen projects in the EU, with a budget of €3 billion.

“Today, I announce that we have created a new European hydrogen bank. This will help secure hydrogen supplies using money from the Innovation Fund, [under which] it will be possible to invest €3 billion to help build a future hydrogen market,” Ursula von der Leyen said.

Speaking in her third State of the Union address to the plenary session of the European Parliament in Strasbourg, the leader of the EU executive said that “hydrogen can completely change innovation in Europe”, which is why it is necessary to “move from a niche market to a mass market for hydrogen”. 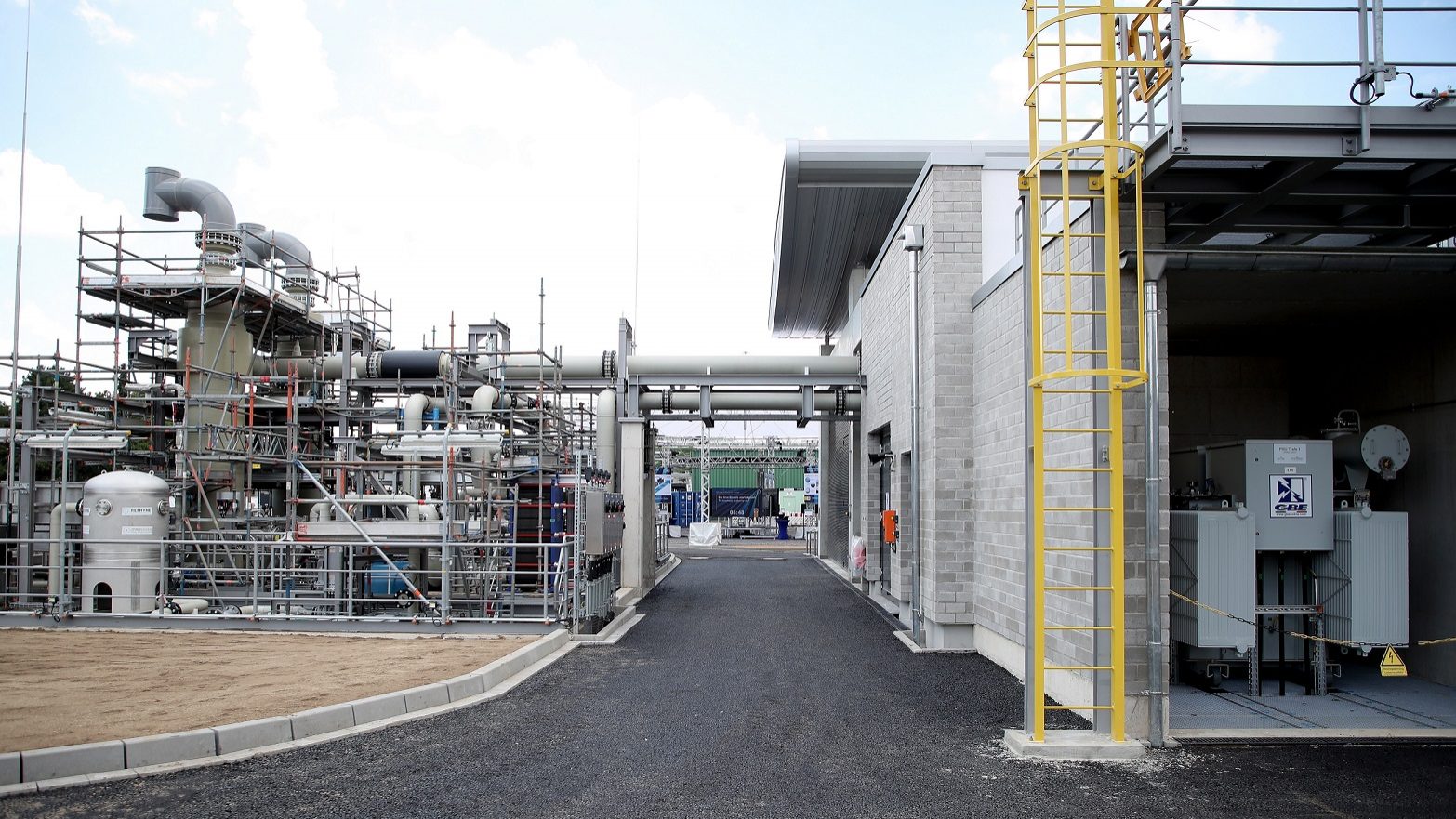 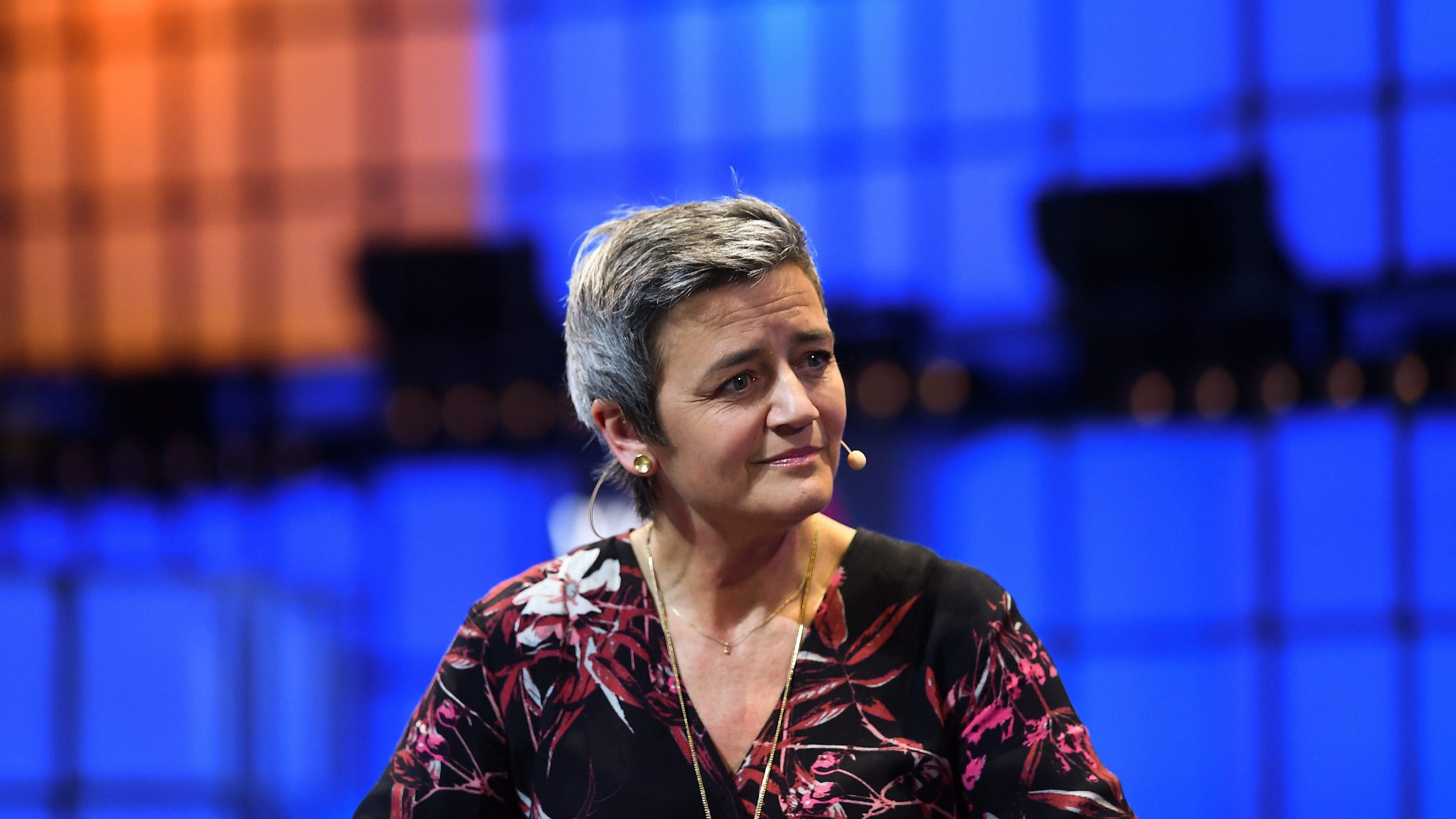 Country to benefit from €5.4B EC funds to develop hydrogen