Lucas Chazarreta, 42, has been with JTI since 2004, and arrives in Portugal from Mexico where he was General Manager.

“I am very excited and happy with this new challenge. JTI has a very successful track record in Portugal, being the fastest growing company in the sector for several consecutive years. This growth is based on a portfolio of globally renowned brands and a very well prepared and professional team of employees, who have a vast experience in the local market and a winning attitude,” says Lucas Chazarreta, quoted in a press release.

Lucas Chazarreta, 42, has been with JTI since 2004 and arrived in Portugal from Mexico, where he was previously General Manager.

The Japanese multinational, manufacturer of the Winston and Camel brands, is the second operator in the tobacco sector in Portugal, according to the company. 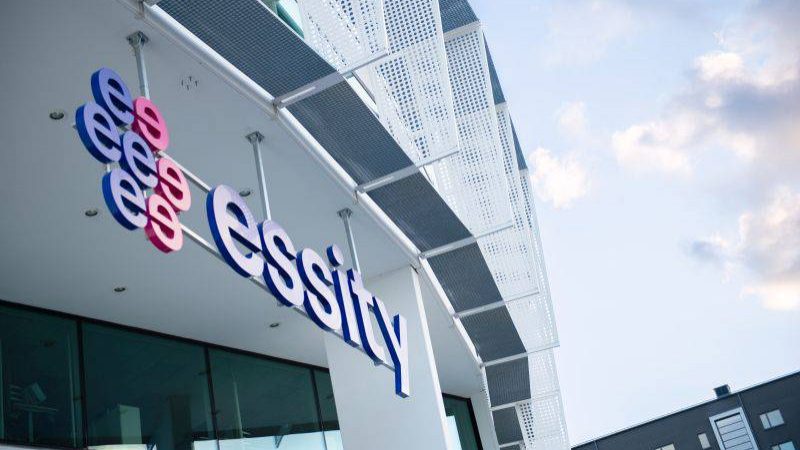 "Our intention is to establish Business Service Centres (CSE) for shared services in Lisbon for the Europe business and in Santa Fe to support the teams in the Americas," says the company. 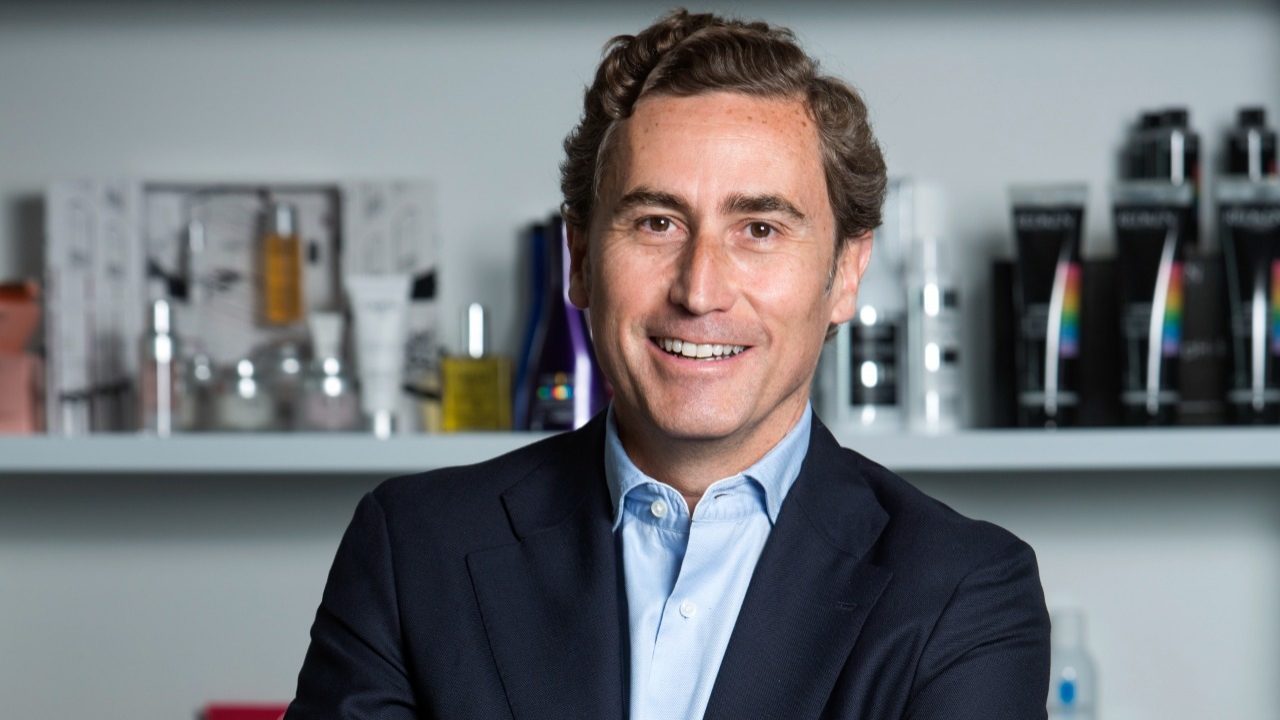 L’Oréal with Iberian leadership. Juan Lomas is the new CEO 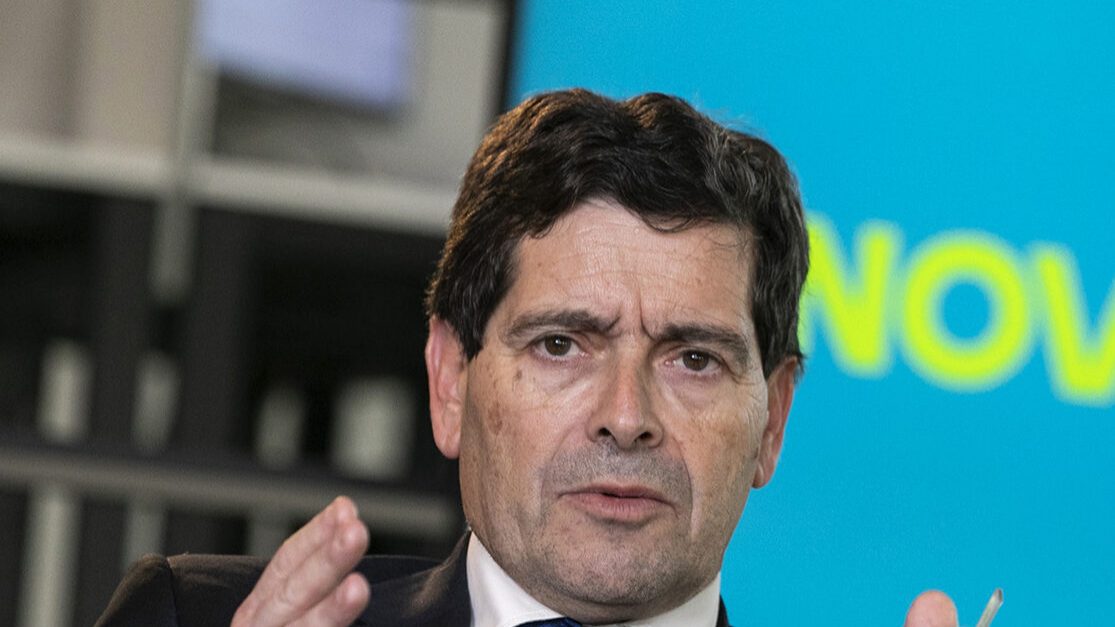