Lidl Portugal's CEO also announced that the company is planning to create around 120 new jobs, a number that excludes in-store recruitment.

Lidl Portugal is prepared to invest €200 million in Portugal this year, said the German chain’s CEO, Alexander Frech, in an interview with Portuguese newspaper Jornal de Negócios. The company is also planning to hire more workers.

“We want to continue investing in the country, from north to south, in order to continue to gain proximity with the Portuguese and bring them maximum quality at the best price. In this way, in 2022, we will invest around €200 million in the country,” said Alexander Frech, adding that, of this amount, “€125 million are destined for refurbishment, modernisation and the opening of new stores.”

The German group intends to “intervene in around 25 stores, six of which will be new”. The intention is to give customers “an increasingly satisfactory shopping experience” and to contribute “in an active way to the urban rehabilitation” of the country. Lidl Portugal’s CEO also announced that the company is planning to create around 120 new jobs, a number that excludes in-store recruitment. 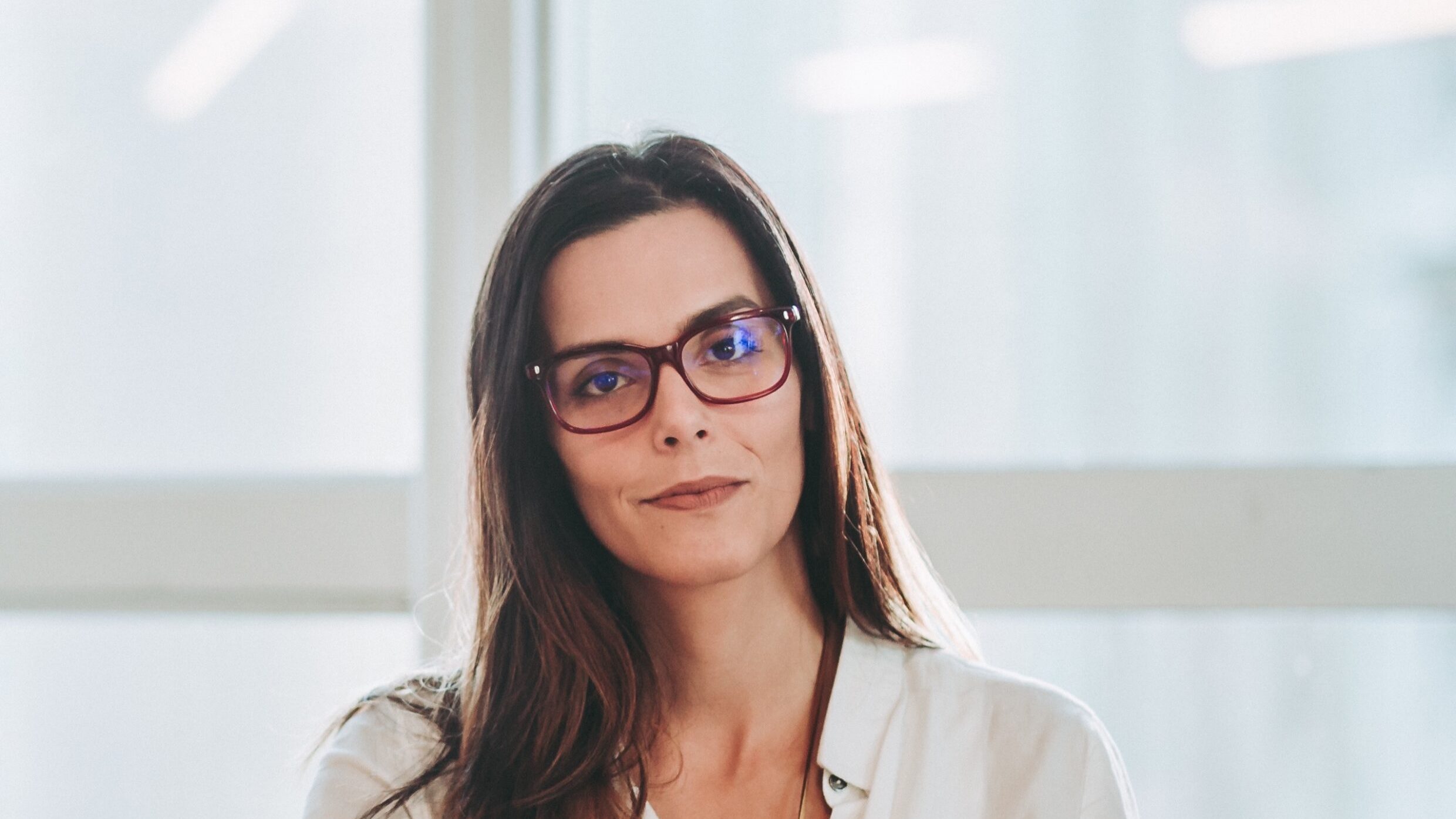 In the medium-term, the company aims to recruit Product, Engineering and Sales teams for the Lisbon hub. 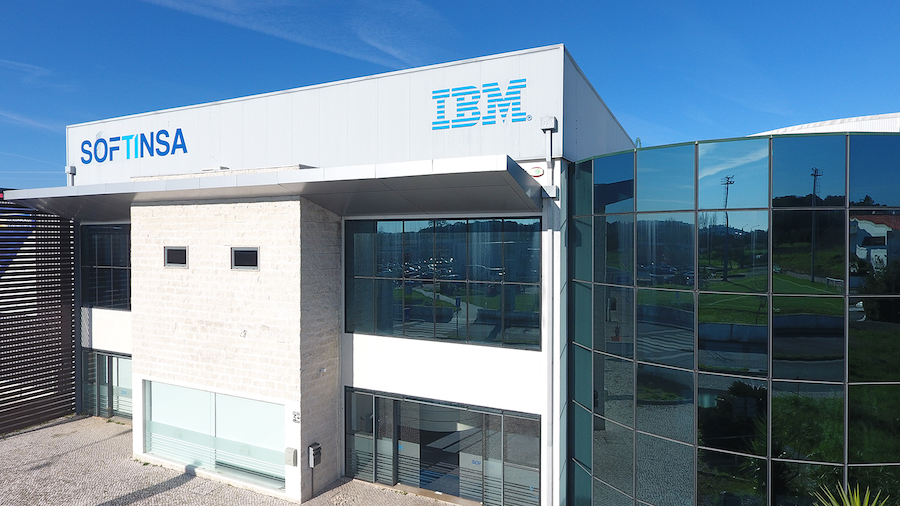 Softinsa to hire 300 professionals by the end of the year