The 15% reduction in gas consumption in the EU already responds to some of the concerns raised by Portugal, according to the country's minister of environment.

The latest proposal for a 15% reduction in gas consumption in the European Union to prevent supply cuts from Russia already responds to some of the concerns raised by Portugal, the country’s minister of environment, Duarte Cordeiro, said on Tuesday in Brussels.

Speaking on his way into an extraordinary meeting of EU energy ministers, in which the 27 member states were to try to reach a compromise deal on the proposal presented by the European Commission to reduce gas consumption by 15% by next spring, Cordeiro welcomed the fact that the latest proposed regulation tabled by the EU executive, which includes some exceptions, already answers “some of the questions raised by Portugal and other countries” in objecting to the original plan.

“I would like to point out that Portugal’s solidarity has never been in question,” Cordeiro went on to say. “Portugal has always been and wants to be solidarity with other European countries.”

He stressed, however, that there were issues that “were very important” to Portugal, particularly in terms of electricity grid interconnections and security, and that had been duly flagged up by the government – and apparently answered in the latest version of the proposal that the 27 ministers were to discuss on Tuesday. 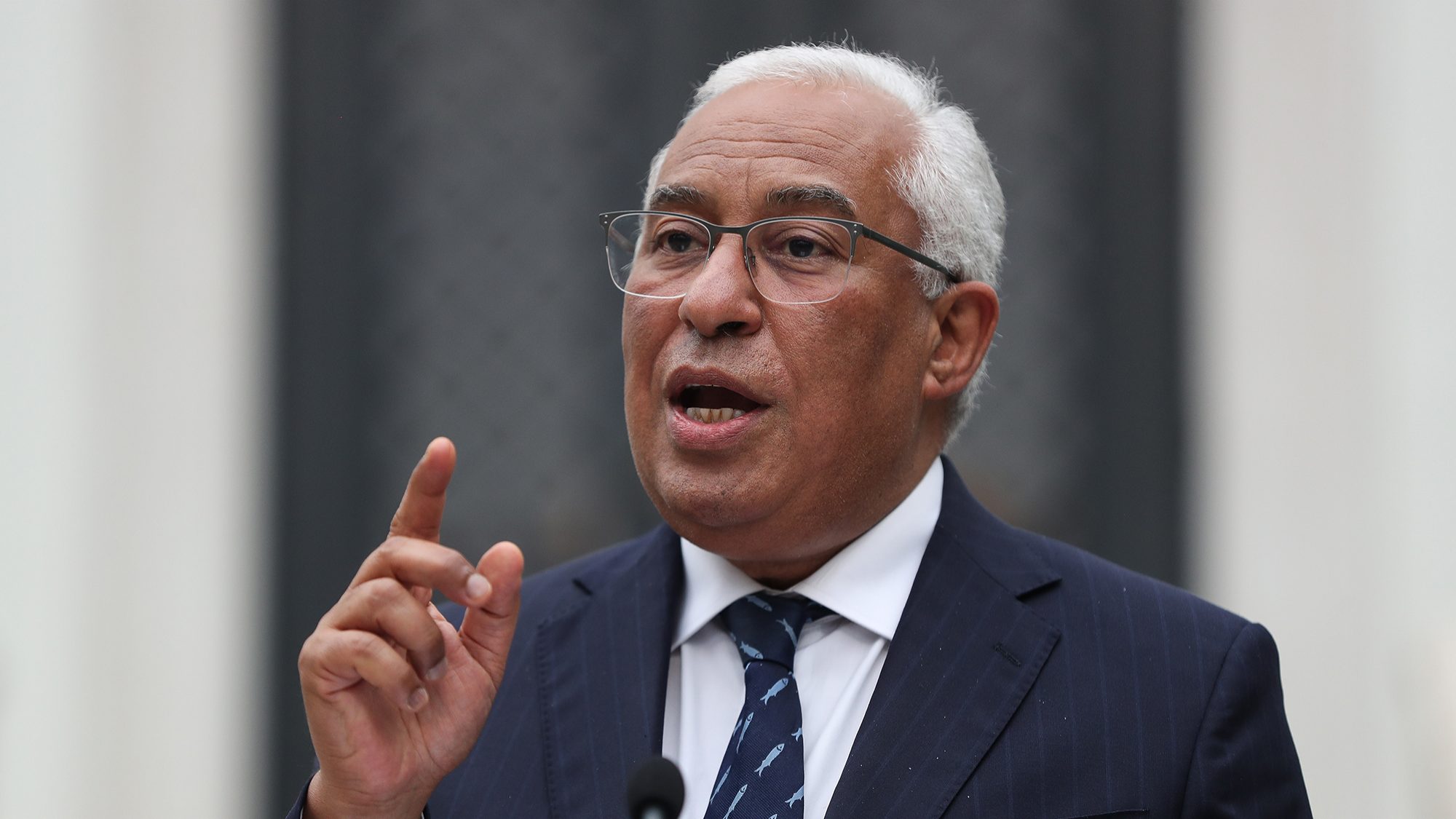