The number of workers in Portugal on traditional temporary layoff or furlough – as provided for in the country’s Labour Code, was 11,272 in May, the highest figure since the start of the pandemic, according to the latest monthly statistics released by the social security authorities.

“In May 2022, layoff payments [conceded normally, according to the provisions of the Labour Code] covered 11,272 people, with this being the highest number since the start of the pandemic” in March 2020, reads the statistical summary prepared by the Planning and Strategy Office (GEP) of the Ministry of Labour, Solidarity and Social Security.

According to the data, the majority of workers covered (9,796) had had their working hours reduced, while 1,476 had seen the temporary suspension of their contract.

These benefits were processed for 109 employers in May, seven fewer than the previous month. 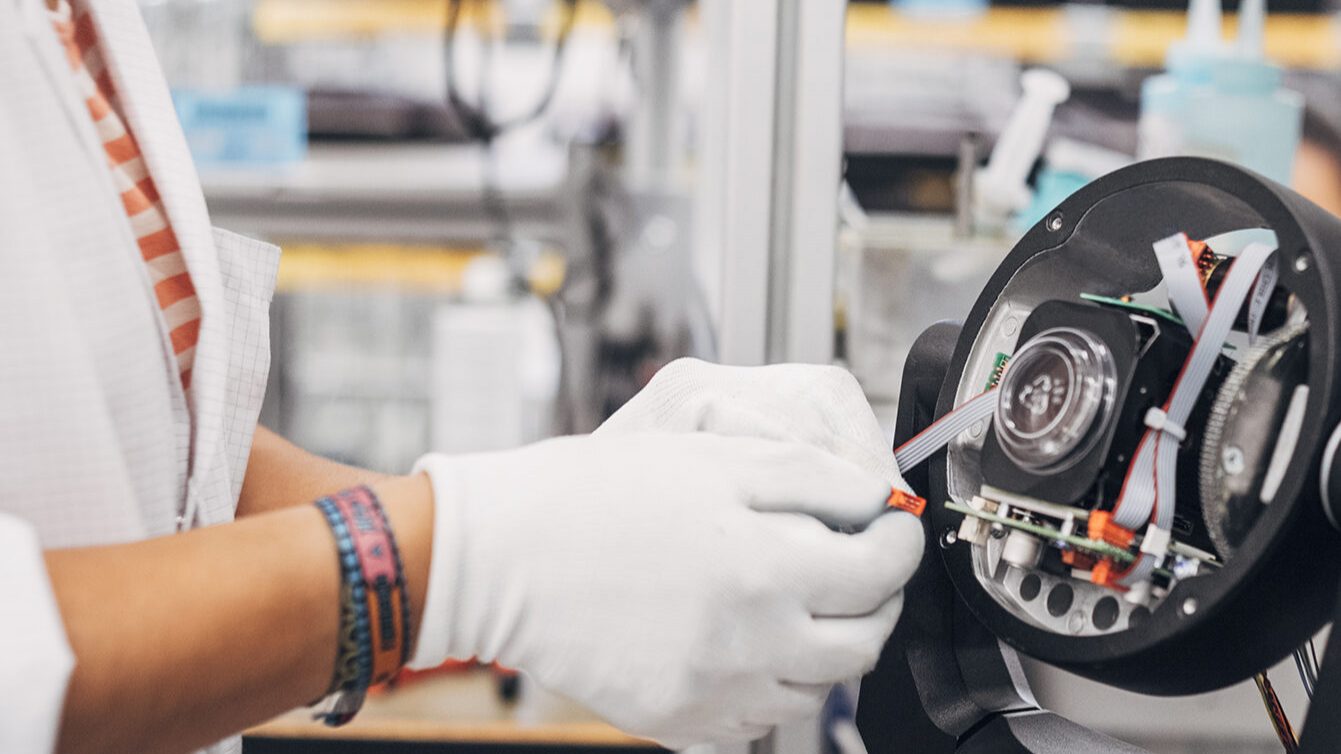 Bosch Car Multimedia Portugal, in Braga, stressed that "the company has been strongly affected by the worldwide shortage of supply of electronic components," which has worsened in the second quarter.