In the objectives and targets set for each country until 2030, Portugal showed a favourable evolution of 40%, according to INE.

Portugal has come closer to most of the 17 Sustainable Development Goals since 2015, fewer in sustainable consumption and production, where most indicators had “unfavourable developments”, Statistics Portugal (INE) said on Friday (INE).

In most of the goals, since 2015 there have been “favourable developments” or more than half of the targets were met, fewer in goals 05 (Gender and Equality), 12 (Sustainable consumption and production), 14 (conservation of oceans) and 15 (protection of terrestrial ecosystems).

“Only SDG 12 had a majority of indicators with unfavourable developments,” the INE noted in the highlight published today.

Among the factors contributing to this progress is the increase in domestic consumption of materials per unit of Gross Domestic Product – more was consumed to produce wealth – which increased in 2020 compared to 2015, which is associated with a “significant reduction in GDP” in 2020.

The hazardous waste ‘per capita’ also increased compared to 2015, but INE pointed out a “favourable trend” in the proportion of municipal waste for recycling and reuse, whose amount decreased in 2020 compared to 2019 but remained above the 2015 values.

In goal 03, which refers to health, INE said that the “full impact of the Covid-19 pandemic” had not yet been reflected in its assessment, but that there are improvements in almost all areas, such as the decrease in infant and neonatal mortality, the reduction in reported cases of HIV or the reduction in the number of smokers.

On the contrary, maternal mortality increased in 2020, although it was below the limit of 70 deaths per 100,000 live births defined in the goals, the mortality rate “attributed to unsafe water sources” increased or a decrease in public development aid for medical research and basic health sectors.

On the other hand, the proportion of women with leading positions in the Public Administration and leaders in self-employed farms increased, but even so, INE concludes that “the gender situation remains far from parity in these areas”.

In the climate action objective, Portugal has reduced greenhouse gas emissions by 32.9% since 2005 but “more progress will be needed to meet the 55% reduction target by 2030”.

With data available from different years for each indicator, INE assesses the evolution “through the rate of change between the most recent year available and the first year available since 2015”.

Of the indicators analysed, 66 (40%) have already reached the target or have evolved favourably, while 37 “have evolved contrary to the desirable direction expressed by the target where they fall”.

INE pointed out that in relation to the indicators with results for 2020, the variations in relation to 2019 are “strongly influenced by the effects of the pandemic” and that it is premature to draw conclusions about whether there is a change in the trends that were seen in previous years.

The analysis also highlighted the interconnection between indicators, in which the change in one influences others, such as poverty reduction, which is reflected in the improvement of health conditions or the fact that progress in some indicators is not necessarily favourable for others: for example, the improvement of social conditions due to economic growth may not improve environmental conditions.

The SDGs were defined in 2015 by the United Nations General Assembly and constitute the so-called 2030 Agenda. They include areas such as education, inequality, work, industry or peace and justice. 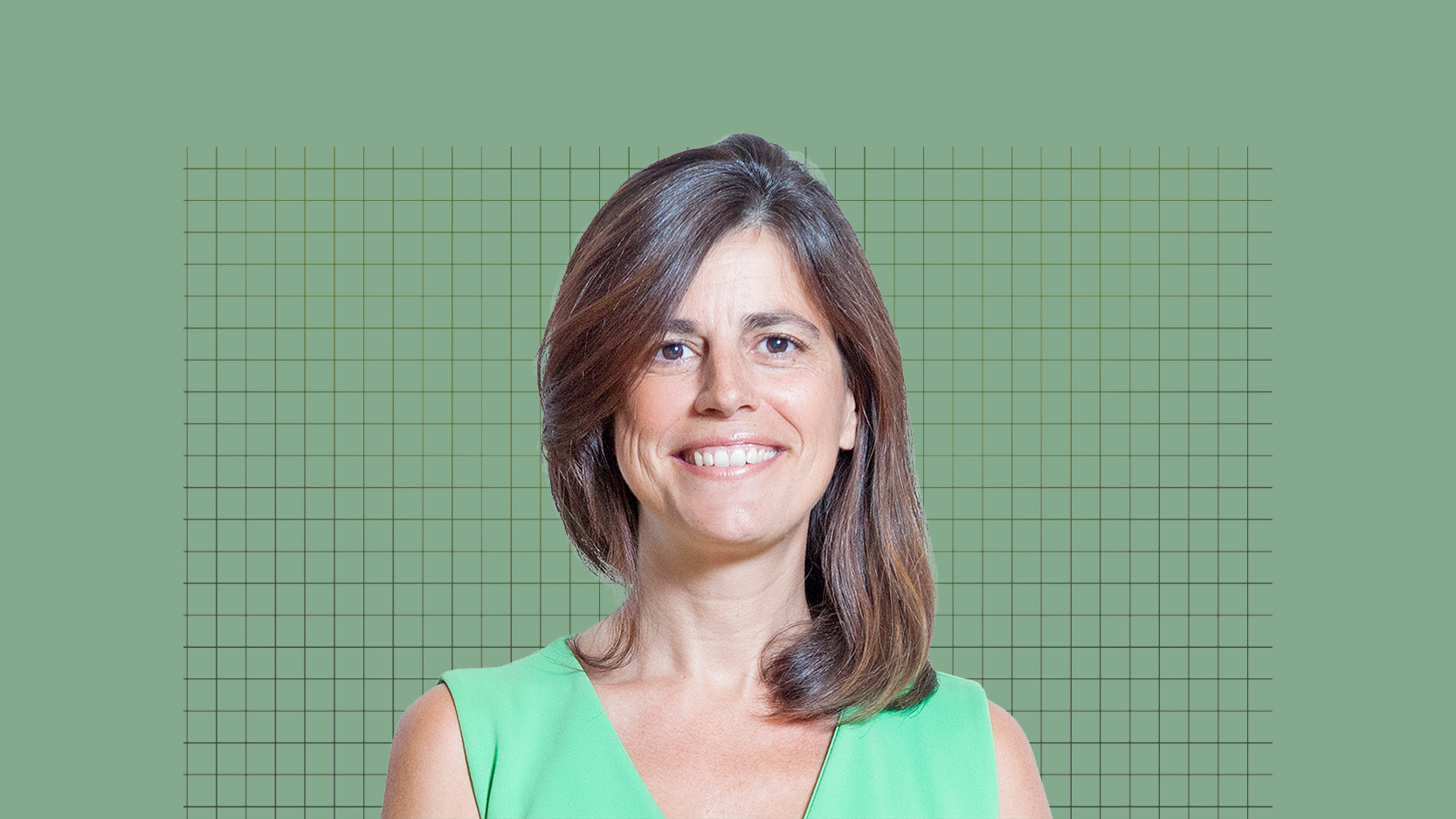 SRS advises EGEO on the acquisition of Under Pressure

The SRS team involved in this transaction was led by the partner from the Corporate M&A department, Maria Paula Milheirão, and supported by the lawyer Clara Andrade Coelho. 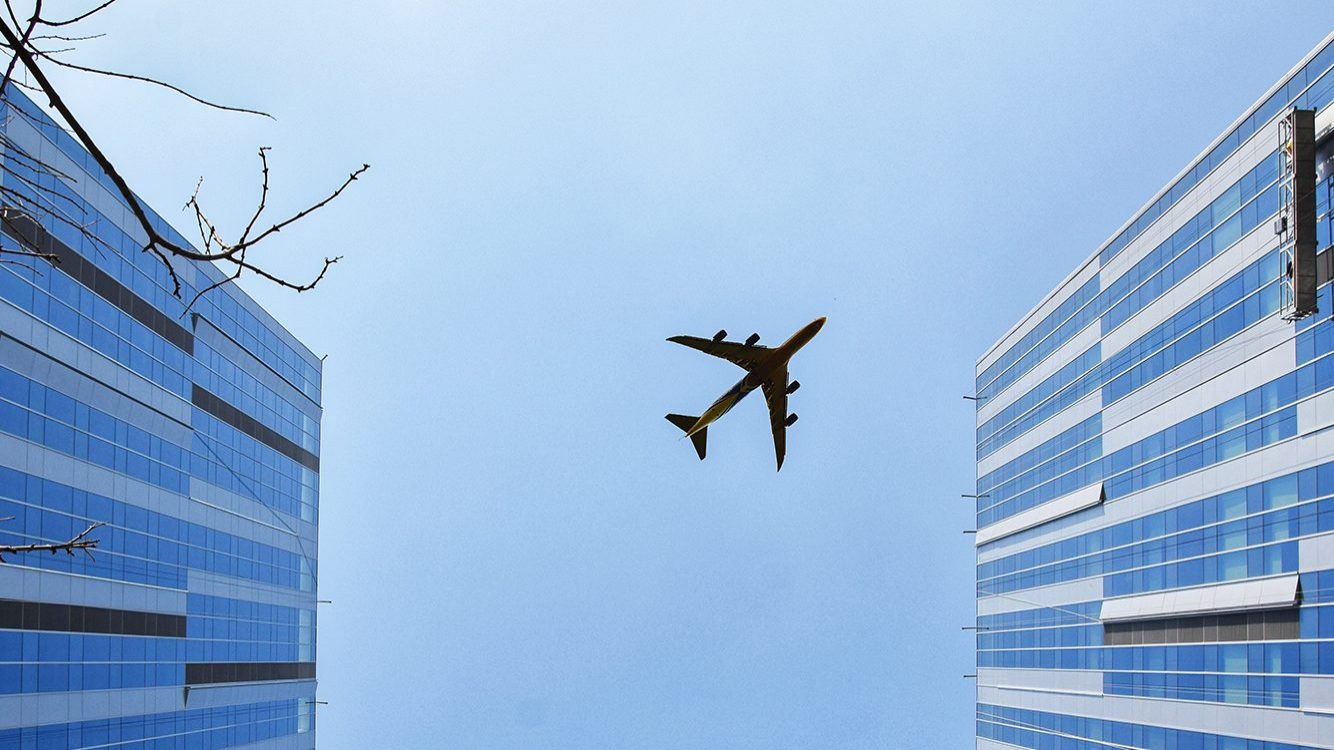