The former chairman of BPP was found dead in his cell this Friday.

João Rendeiro, the founding president of Banco Privado Português (BPP), was on Friday found hanged in the prison where he was being held in South Africa, the former banker’s lawyer told Lusa.

The lawyer, June Marks, added that the authorities are investigating the circumstances of what happened.

Rendeiro was being held in a prison in Durban, where he was awaiting a decision on his possible extradition to Portugal.

The former banker had been found guilty in three separate cases related to the collapse of BPP, with the courts finding that he was proven to have taken €13.61 million from the bank unduly. Of the three convictions, only one had already become final and unappealable.

Extradition trail of João Rendeiro scheduled for May 20

Last September, Rendeiro was sentenced to three years and six months in prison, in a fraud case. At that point, he went on run from justice, until he was caught in December in South Africa.

BPP, whose focus was on private banking, collpased in 2010. It was one of several major scandals in the sector, such as those concerning Banco Português de Negócios (BPN).

The failure of BPP led to several lawsuits, involving charges of qualified fraud, documents forgery and computer fraud, as well as lawsuits related to fines imposed by the banking supervision authorities.

The bank’s collapse in 2010 hurt thousands of customers and caused losses of hundreds of millions of euros to the Portuguese state. 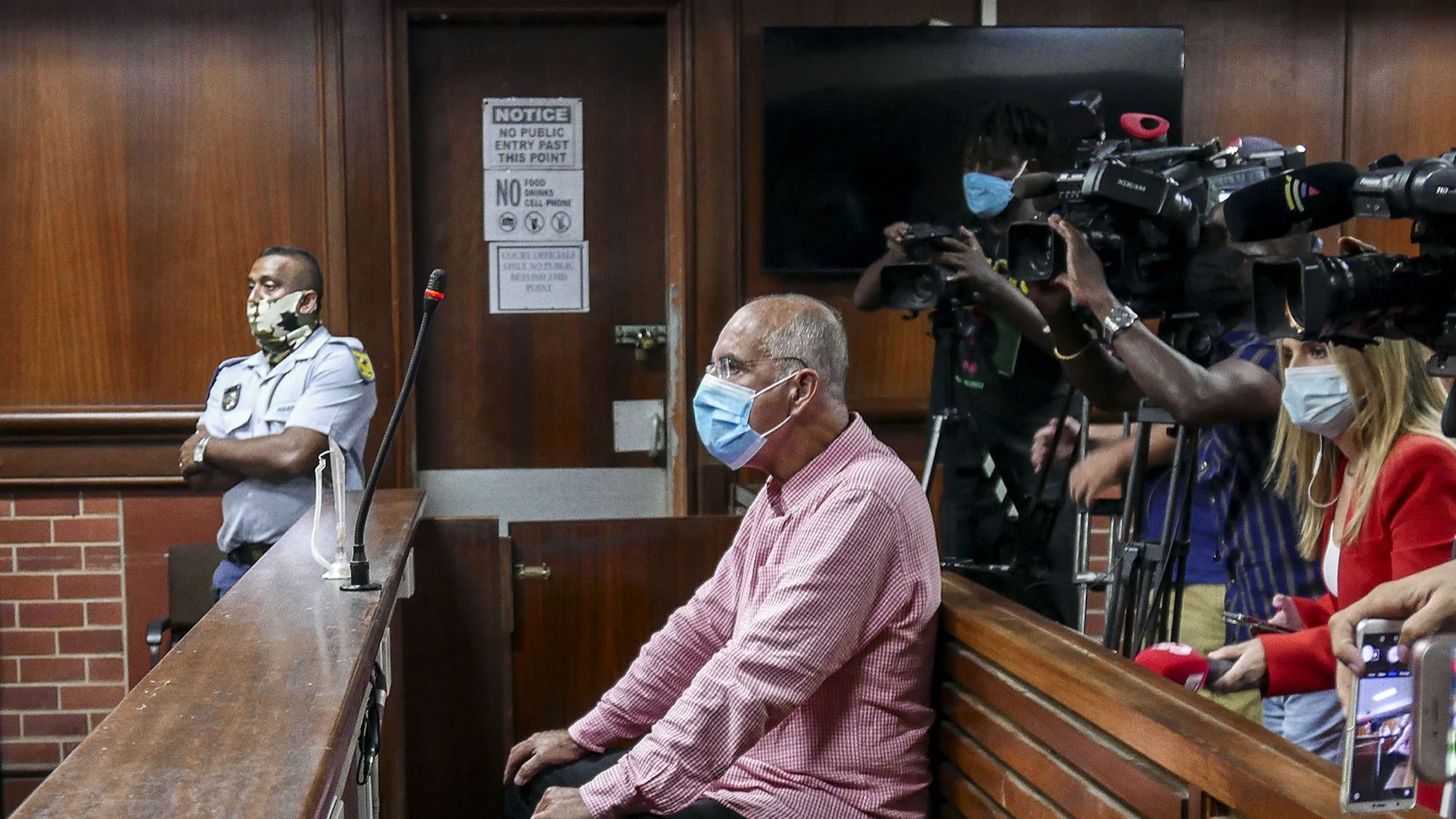 The South African court in Verulam refused this Friday to release the former chairman of BPP, João Rendeiro, on a €2,200 bail. 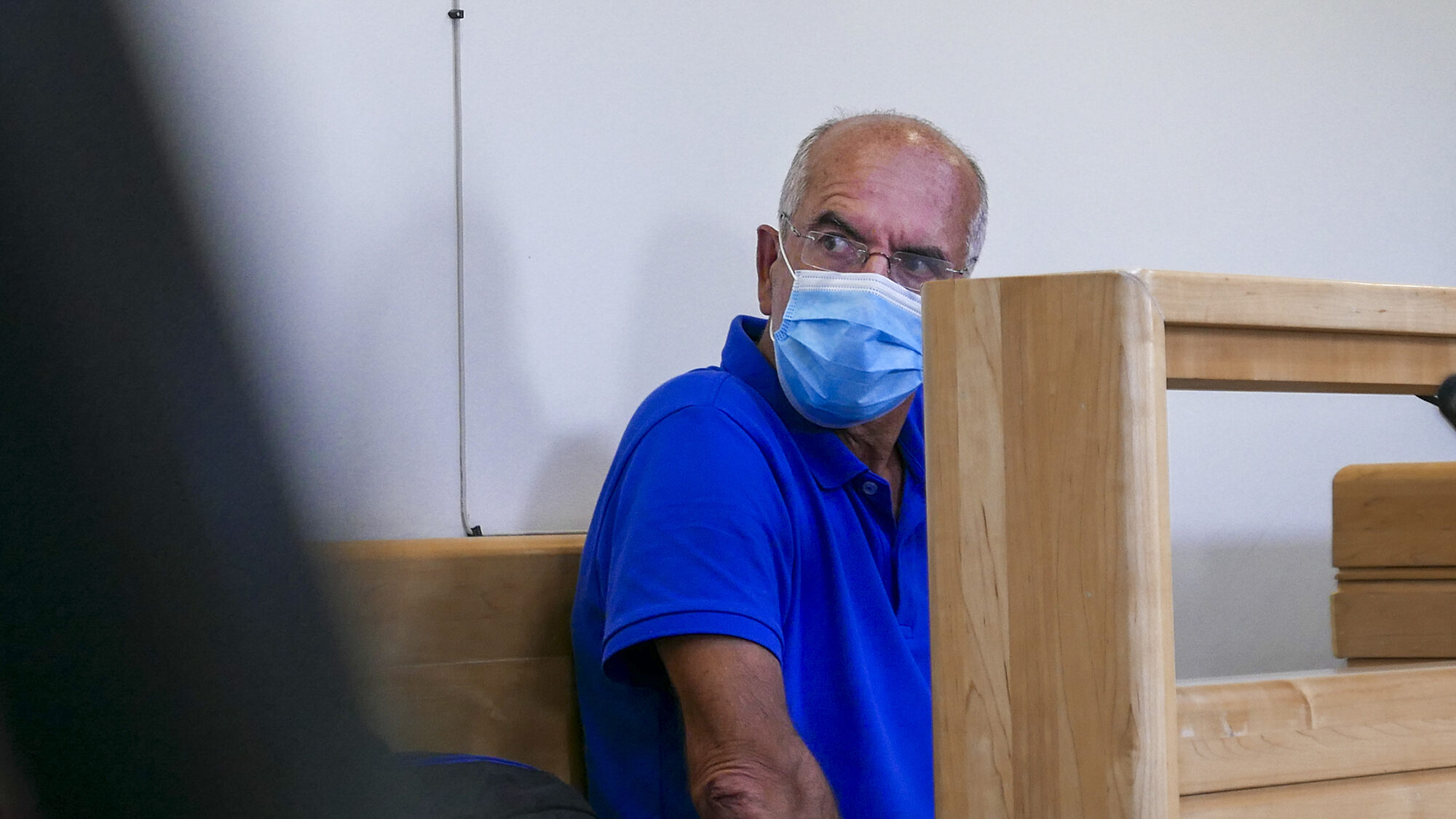 Extradition trail of João Rendeiro scheduled for May 20 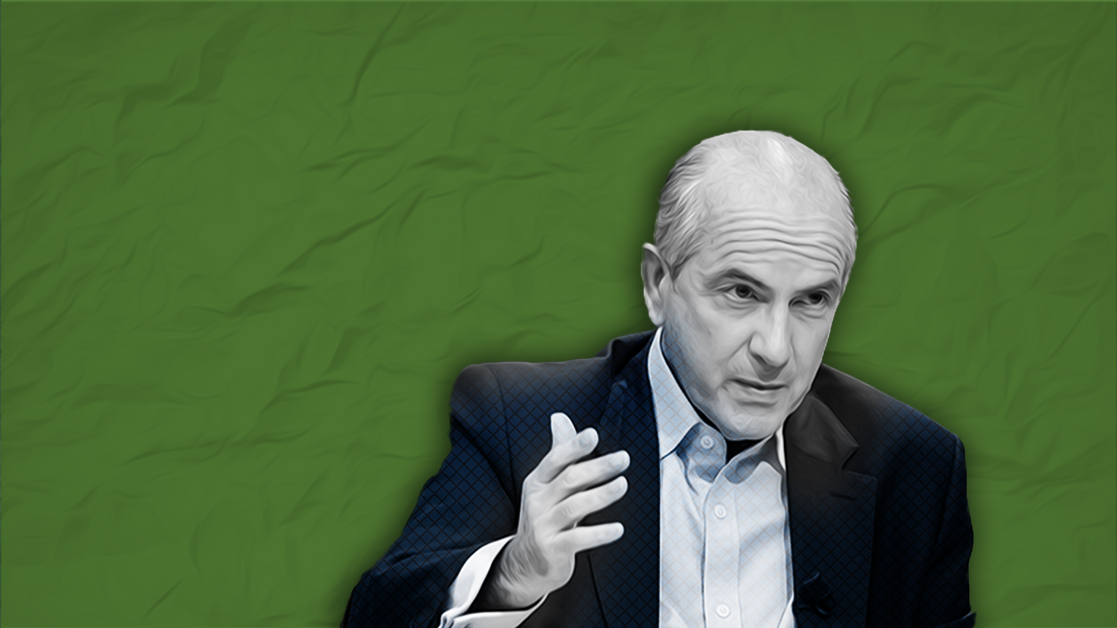