According to a poll published this Thursday, the Socialist Party (PS) now have 39% of voting intentions, nine percentage points ahead of the Social Democrats (PSD).

The Socialist Party (PS) continues to lead the voting intentions of the Portuguese on the elections scheduled for January 30, according to a poll carried out by Universidade Católica for RTP, Antena 1 and Público.

According to the poll published this Thursday, the Socialists now have 39% of voting intentions, nine percentage points ahead of the Social Democrats (PSD).

This means that PS would secure 104 to 113 seats, which is less than half of the parliamentary seats (an absolute majority is reached at 116). PSD would get between 81 and 89 seats.

The Universidade Católica poll also shows a tie for third place, with Left Bloc (BE) and Chega both receiving 6% of voting intentions. If the elections were held this Thursday, Catarina Martins’ party would get between eight and 12 deputies. André Ventura’s party would secure between six and 12 deputies.

CDU comes next, with 5% (four to ten deputies), Liberal Initiative (IL) with 4% (three to seven deputies) and PAN with 3% (two to four deputies).

In last place are the People’s Party (CDS-PP) and Livre, both with 2% of voting intentions. Francisco Rodrigues dos Santos’s party could elect one MP; or, in the worst-case scenario, none. This is while Livre could elect an MP to the Portuguese parliament.

The projections released this Thursday also shows that 24% of those polled “do not know or do not answer” who they will vote for in the elections, and 69% believe that the PS will be the most voted party.

João Leão said on Friday that macroeconomic forecasts from the Bank of Portugal confirm that the current political situation does not call into question the confidence of institutions. 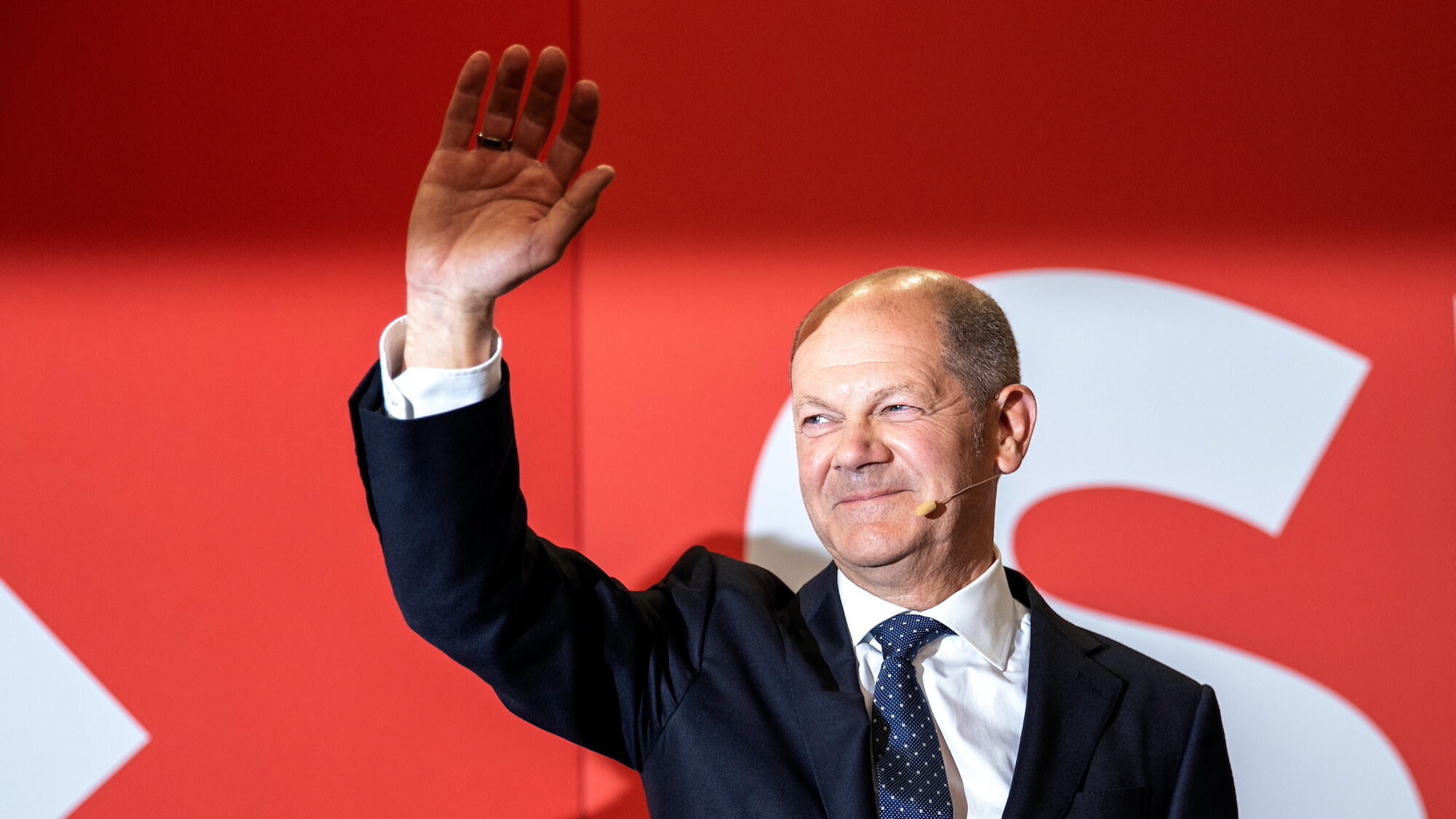