The health minister's office announced that the government will boost funding to the country's health service by €84 million.

The government is to boost funding to the country’s health service by €84 million, the health minister’s office announced so that hospitals can start the new year “with a more robust financial situation”.

In a statement, Marta Temido’s office said the €84 million would “increase the response and production capacity of the service and reduce debt”.

“This [reinforcement] joins the previous reinforcements for regularisation of payments, made in August and at the beginning of December, making 2021 the year there was a greater reinforcement for debt payment: €1.06 billion, about double last year’s reinforcement, which was €560 million,” the statement reads.

At the end of December, the government handed over €630 million to hospitals E.P.E. (Public Business Entities) to settle at least 80% of overdue payments to external suppliers and justified the decision with the significant impact of the Covid-19 pandemic on hospital activity.

At the beginning of December, this payment came after the government announced a €745 million reinforcement in the health service, of which €630 million for hospitals and €115 million for regional health administrations. 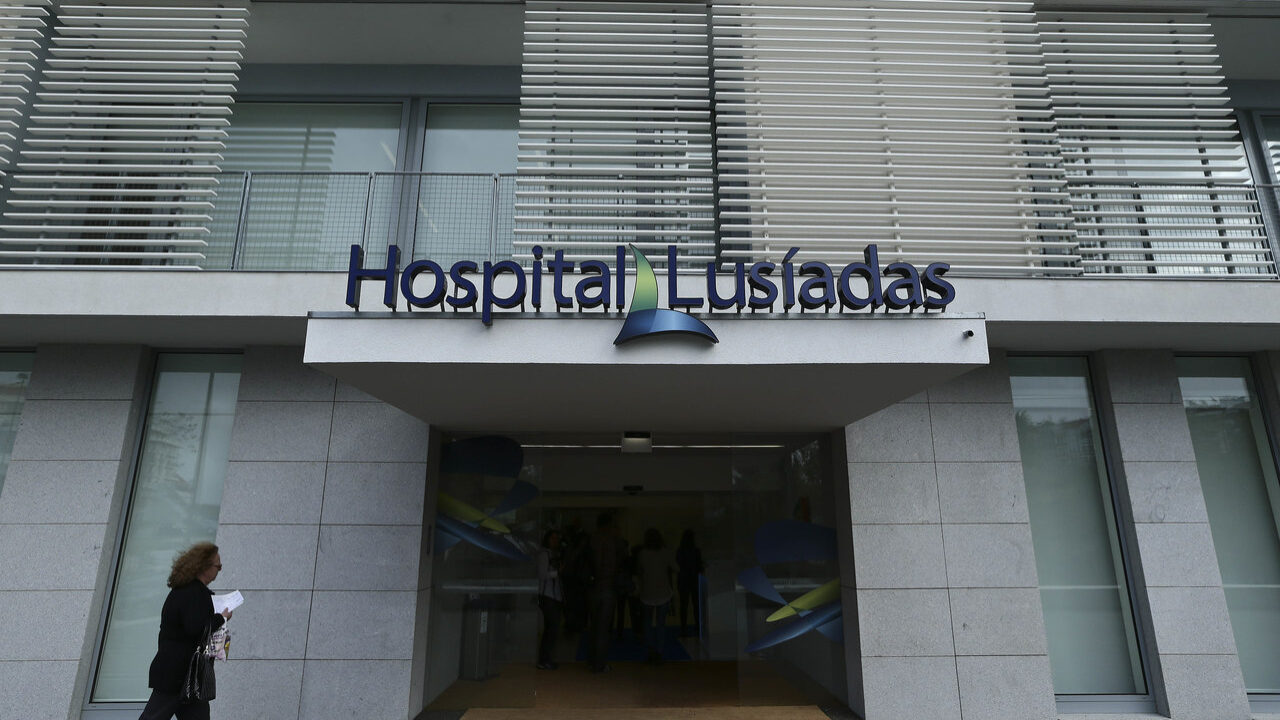 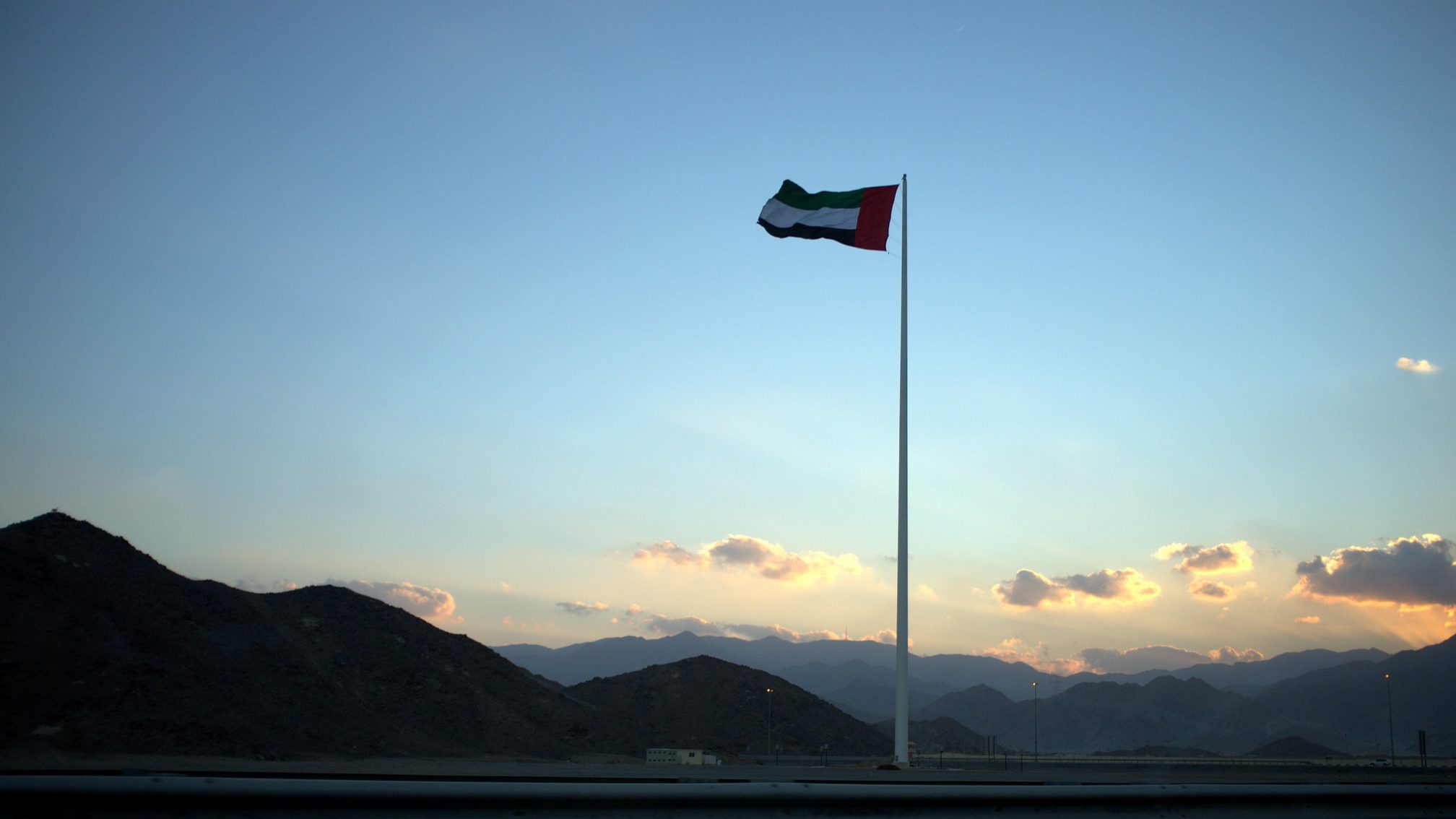 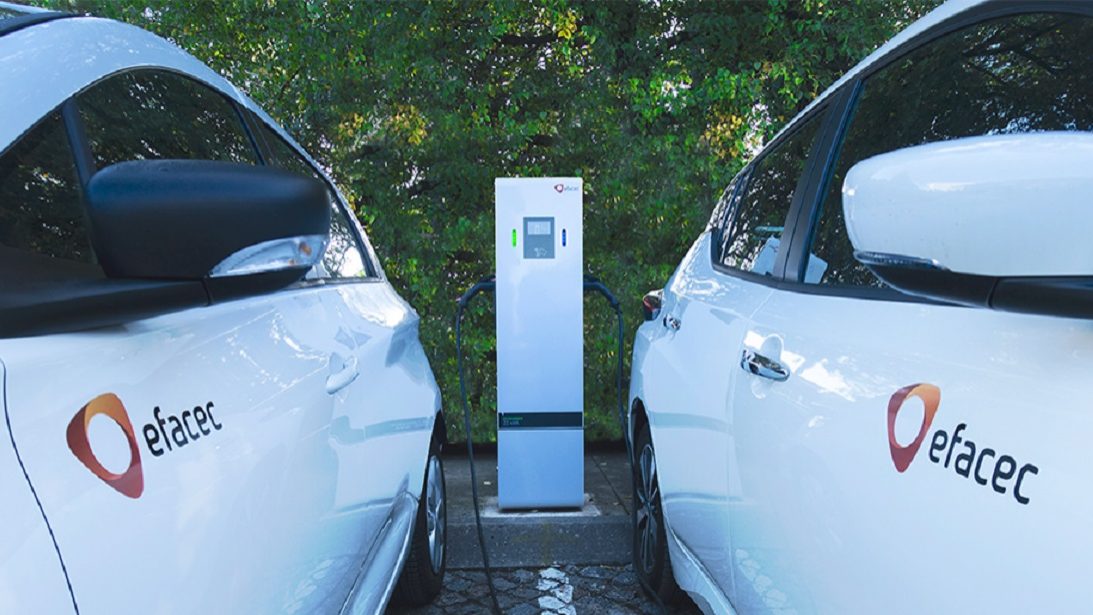