The Canada Pension Plan Investment Board was one of the investors that submitted a proposal to buy a €260 million loan portfolio of Banco Montepio.

The Canadian Pension Plan (CPP) Investment Board has just reinforced its stake in EDP, where it already has a 5% position valued at over €900 million, but wants to invest more money in Portugal. It is one of the investors in the running to buy a €260 million loan portfolio of Banco Montepio, according to information gathered by ECO.

Those interested in the so-called “Gerês Project” had to submit binding offers by this Wednesday. Market sources told ECO that the Canada Pension Plan (CPP) Investment Board, a $500 billion fund, submitted a binding offer, but has competition from at least two other investors: Arrow and Tilden.

The “Gerês Project” contemplates a granular bad debt portfolio. It came to market at the end of October and is on its way to the final stretch. The sale operation is being managed by KPMG. The 260 million figure relates to the value of the loans in gross terms, i.e. it does not include the impairments recorded by the bank for this set of loan contracts.

Banco Montepio has been under pressure from the Bank of Portugal to resolve its problematic assets. Bank and its shareholder, Associação Mutualista Montepio Geral (AMMG), are studying the feasibility of a major operation to withdraw a portfolio of more than €1 billion in non-performing loans and real estate into a specialised vehicle.

The chairman of the mutual, Virgílio Lima, said in an interview with ECO that he hoped the operation would go ahead as it would allow for “an implicit recapitalisation of the bank,” reducing the weaknesses of the financial institution. He also said that many investors were looking at the transaction.

Banco Montepio ended September with an NPE (non-performing exposures) ratio of 9.3%, one of the highest in the national system, where the average is below 5%. As a result, it has been the target of criticism from rating agencies.

Contacted by ECO about the sale of the “Gerês Project”, the bank declined to comment.

This week, the bank announced an operation to sell 40,000 performing consumer credit contracts in the gross amount of €360 million, through a credit securitisation operation placed with international investors. This operation, which involved the subsidiary Montepio Crédito, will reduce the volume of risk-weighted assets by around €265 million and strengthen capital ratios.

Banco Montepio posted a loss of €14.2 million in the first nine months of the year, with the result being mainly penalised by the costs of the ongoing restructuring. 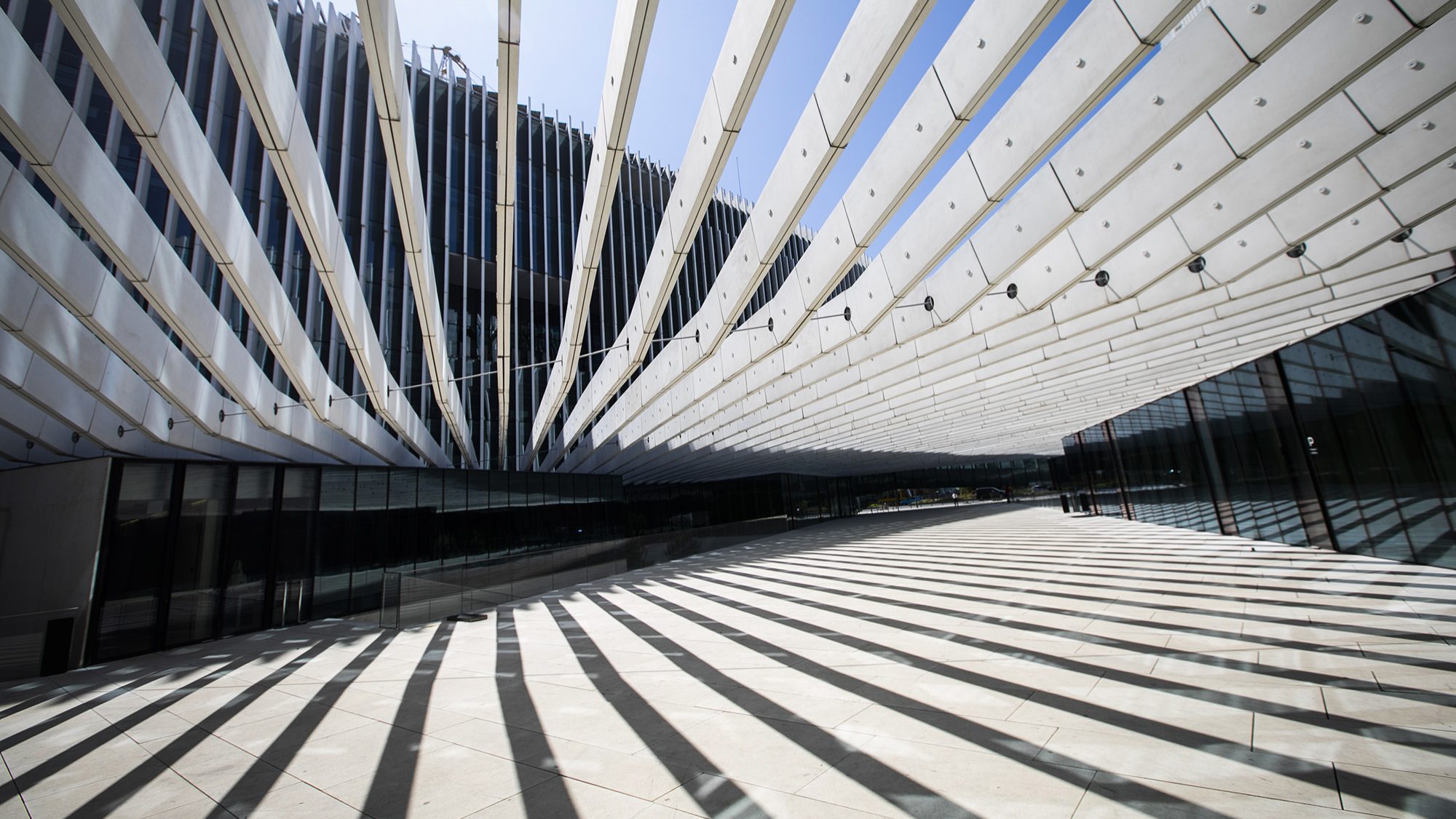 The Chinese invested in EDP ten years ago. Now, the Portuguese company announces an update of its partnership with CTG. 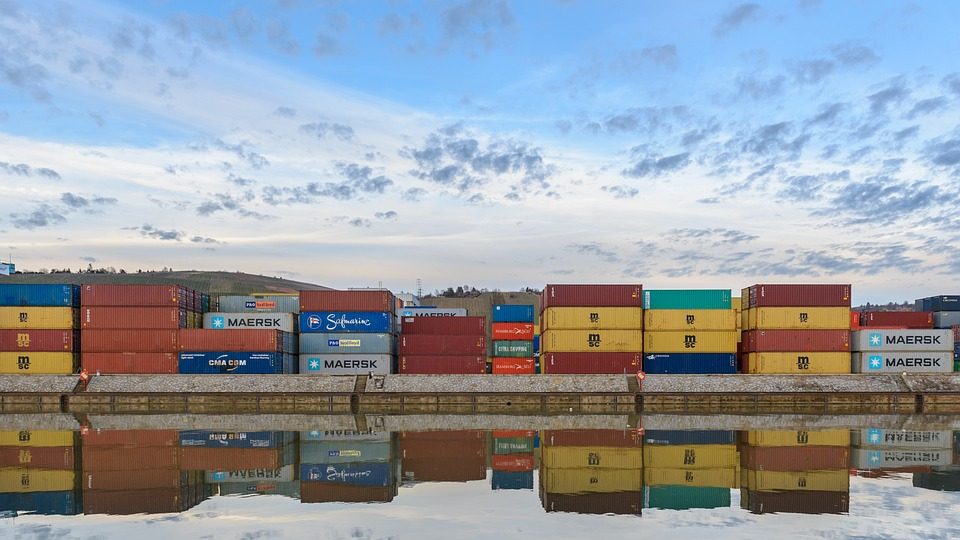 Textile, clothing exports up 1.5% through October vs 2019