The group led by Licínio Pina recorded a net profit of €129 million in the first nine months, an increase of 86% compared to last year.

Crédito Agrícola recorded a net profit of €129 million in the first nine months of the year, corresponding to an increase of 85.6% Year-on-Year.

According to Crédito Agrícola, the banking business contributed €115.1 million, doubling last year’s figure. Almost 15 million in profit came from the insurance business of the group led by Licínio Pina, which justifies this figure with the “return to normality” after the pandemic.

Crédito Agrícola stabilised its net interest income at €238 million, despite pressure from the European Central Bank’s low rates, while net commissions rose by 4% to 80.5 million and net operating income increased by 5% to 429.6 million.

Adding to the strength of its results, the institution reported an increase of over 40% in the technical margin on insurance activity and also “a favourable evolution of €44.5 million” in impairment and provisions.

According to the bank, the NPL ratio fell to 7.6%, an indicator that remains above the sector average in Portugal. 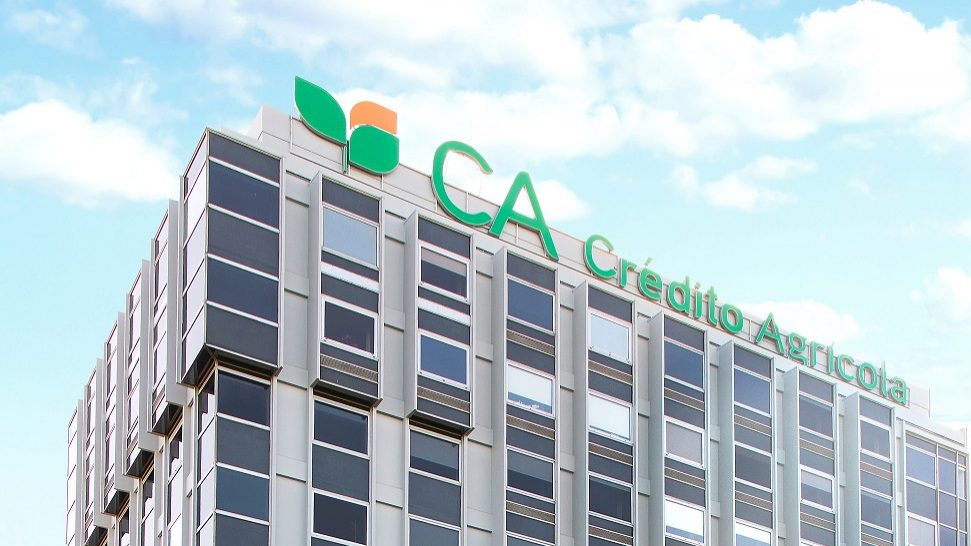 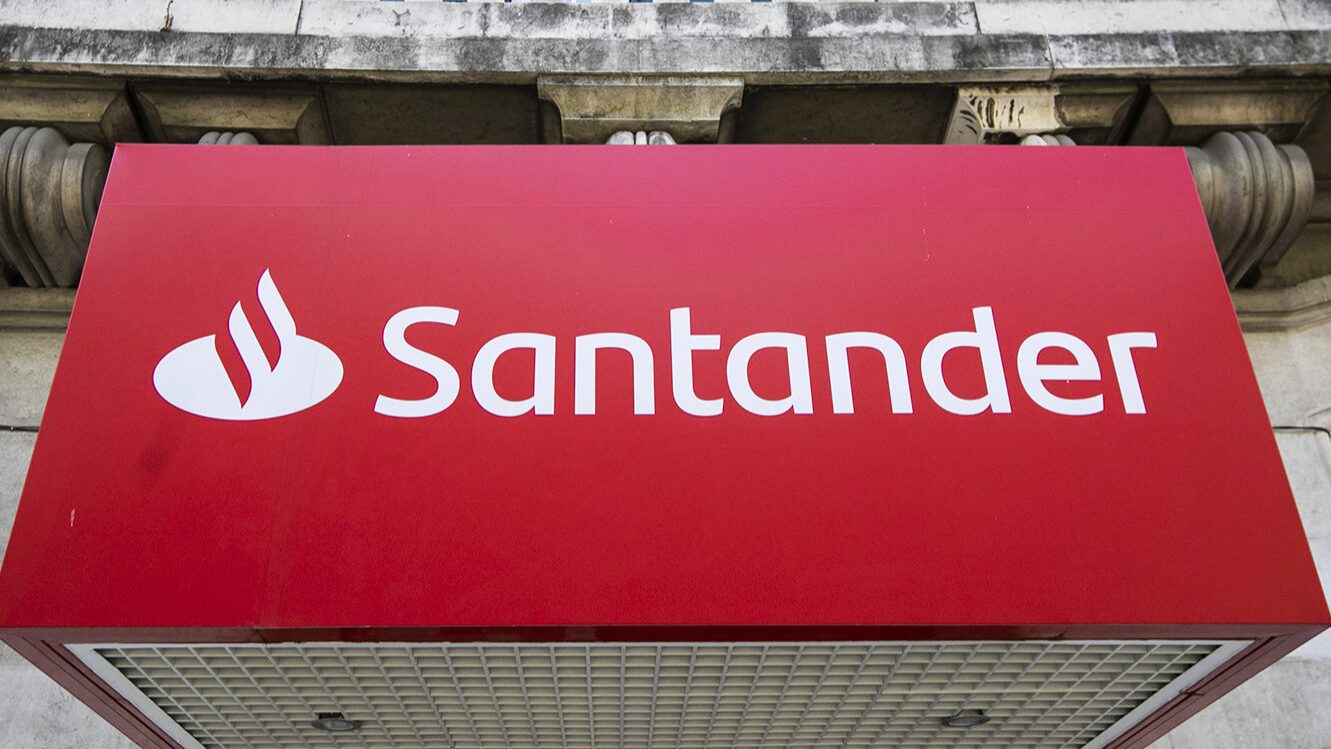 BCP sets the terms for the new issue of subordinated notes