In September, overnight stays by foreign tourists exceeded the ones from the Portuguese for the first time since the pandemic began. Britons accounted for 19%.

The tourist accommodation sector in September recorded 3.03 million overnight stays of non-residents, above the 2.06 million from residents. Since the beginning of the pandemic it was the first time that international tourists exceeded the number of domestic tourists, according to Statistics Portugal (INE).

In September, the sector received 2.06 million guests and 5.6 million overnight stays. These figures represent increases of 52.3% and 52.4%, respectively. Of the total number of guests, 1.09 million were residents and 968 thousand came from abroad. However, in terms of overnight stays, the scenario is different.

The Secretary of State for Tourism, Rita Marques, announced that companies had only used around 30% of the credit lines created for the sector. 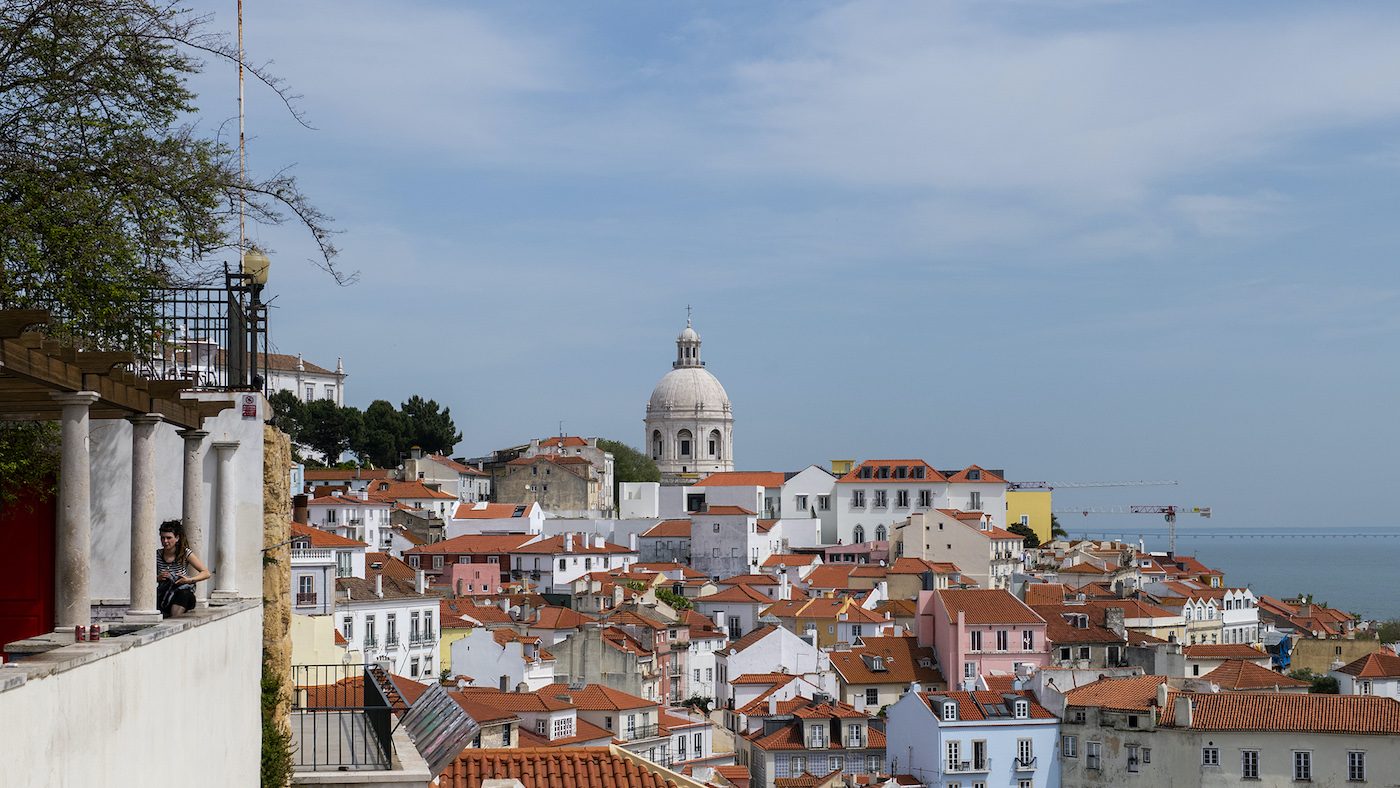