Portugal has already received more than 20.2 million vaccines, with more than 16 million doses distributed to vaccination centres in mainland Portugal and the two autonomous regions.

The northern region of Portugal is the one that has reached so far the highest amount of the population fully vaccinated against Covid-19, 87%, with the Algarve the only region that is below 80%, the health authority (DGS)announced on Wednesday.

According to the DGS weekly report on vaccination, which counts the vaccination from December 27 2020 until last Sunday, after the northern region comes the central region and the Alentejo with 86%.

Lisbon and Tagus Valley, Azores and Madeira come after with 82% of the population with complete vaccination, and finally the Algarve, with 78%.

The report released today states that in the country as a whole, over 8.7 million people (84%) have completed the vaccination against the SARS-CoV-2 virus and that over 8.9 million (87%) have received at least one dose.

The vaccination report also states that 100% of the elderly in the age groups from 65 to 79 and those over 80 have already been fully vaccinated, representing more than 2.3 million people.

Portugal has already received more than 20.2 million vaccines, with more than 16 million doses distributed to vaccination centres in mainland Portugal and the two autonomous regions.

Covid-19 has caused at least 4,805,049 deaths worldwide, among more than 235.30 million infections by the new coronavirus recorded since the beginning of the pandemic, according to the most recent balance of the agency France-Presse.

The head of Covid-19 management at the World Health Organization (WHO), Maria Van Kerkhove, said today that from the data that countries send the organisation, the rate of hospitalization and deaths is by far higher “among those who have not been vaccinated”.

In Portugal, since March 2020, 18,004 people have died, and 1,072,037 cases of infection have been counted, according to data from the Directorate-General of Health. 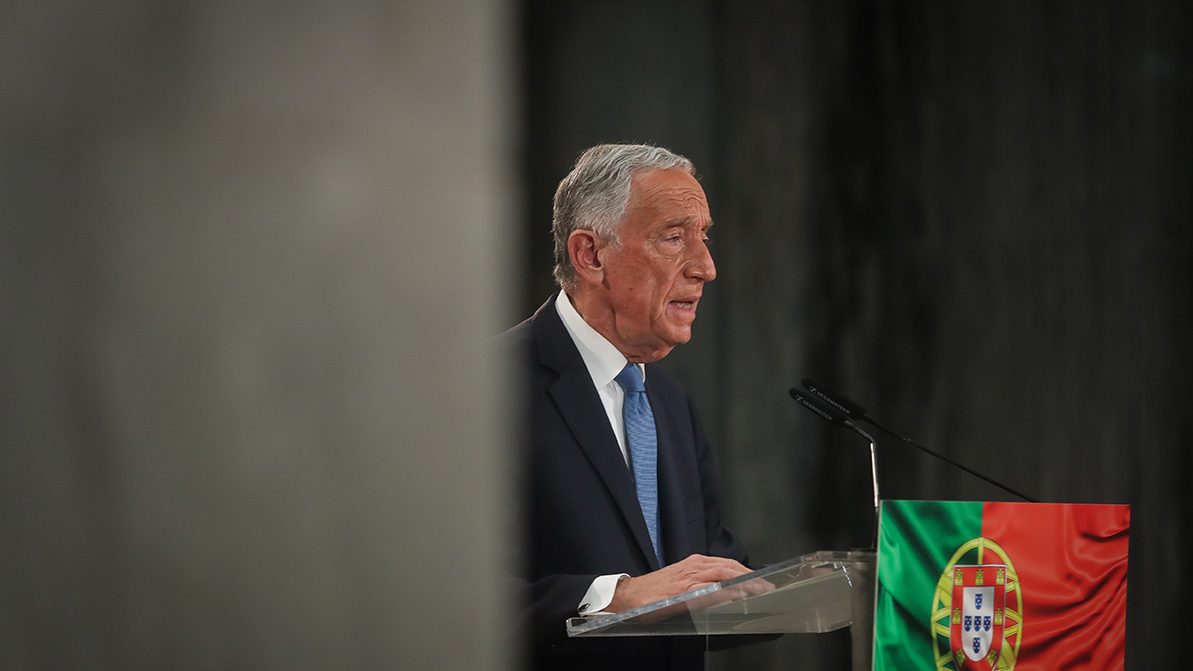 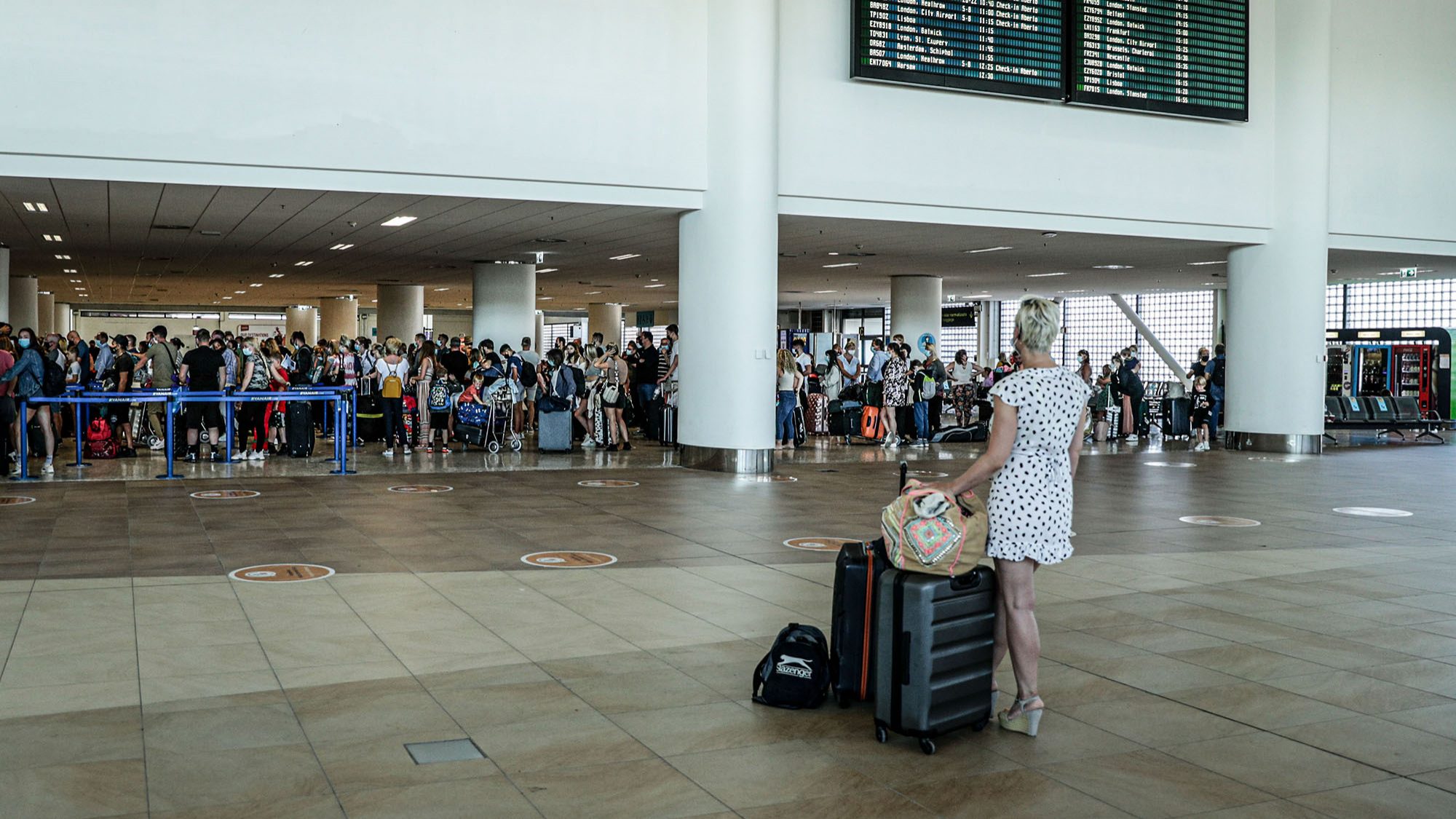 Direct impact of Covid-19 cost more than €4.1B until July