The Left Bloc party (BE) challenged the optimism expressed by the prime minister on the negotiations of the 2022 State Budget.

The parliamentary leader of the Left Bloc on Wednesday challenged the optimism expressed by the prime minister on the negotiations of the 2022 State Budget, saying that there are “meagre responses” from the government and that the process is far from successful.

This position was conveyed by Pedro Filipe Soares in parliament, after the Left Bloc was received by the government, in a delegation headed by the finance minister, João Leão, on the general lines of the proposed Budget for 2022.

Before journalists, the parliamentary leader of the Left Bloc began by contesting statements made by António Costa on Tuesday in Slovenia about the current state of negotiations around the executive’s proposed Budget for next year.

“That is the prime minister’s optimistic vein because when it comes to concrete issues, there is still a lot of work to do. This optimism of the prime minister has often proved to have no adherence to reality,” he declared.

The Left Bloc’s leader said today’s meeting “did not bring anything new, nor did it unblock any problems that are on the table”.

“We hope that in the coming days, there will be other meetings that can do so.

“The Left Bloc has identified important issues for the next Budget, particularly in defence of stable entry into work by young people, the guarantee of labour rights – issues we have indicated as fundamental – or the defence of public services, namely in health and education. These are issues that unblock some of the points that are currently blocking these Budget negotiations and that we hope, sooner rather than later, can be resolved”, he pointed out.

“We don’t have all the time in the world. However, we still have some time for the government to review its positions, with a view to there being a Budget that corresponds to the needs of the country and, above all, corresponds to turning the page on the Covid-19 pandemic in an economic recovery that we want to have rights and a future for the youngest”, he added.

On behalf of the Left Bloc, Pedro Filipe Soares stressed that “there is every availability” to continue negotiating the possible viability of the Budget proposal with the government.

The macroeconomic scenario that the Portuguese government is working within the 2022 State Budget proposal is 4.6% this year and 5.5% next year. 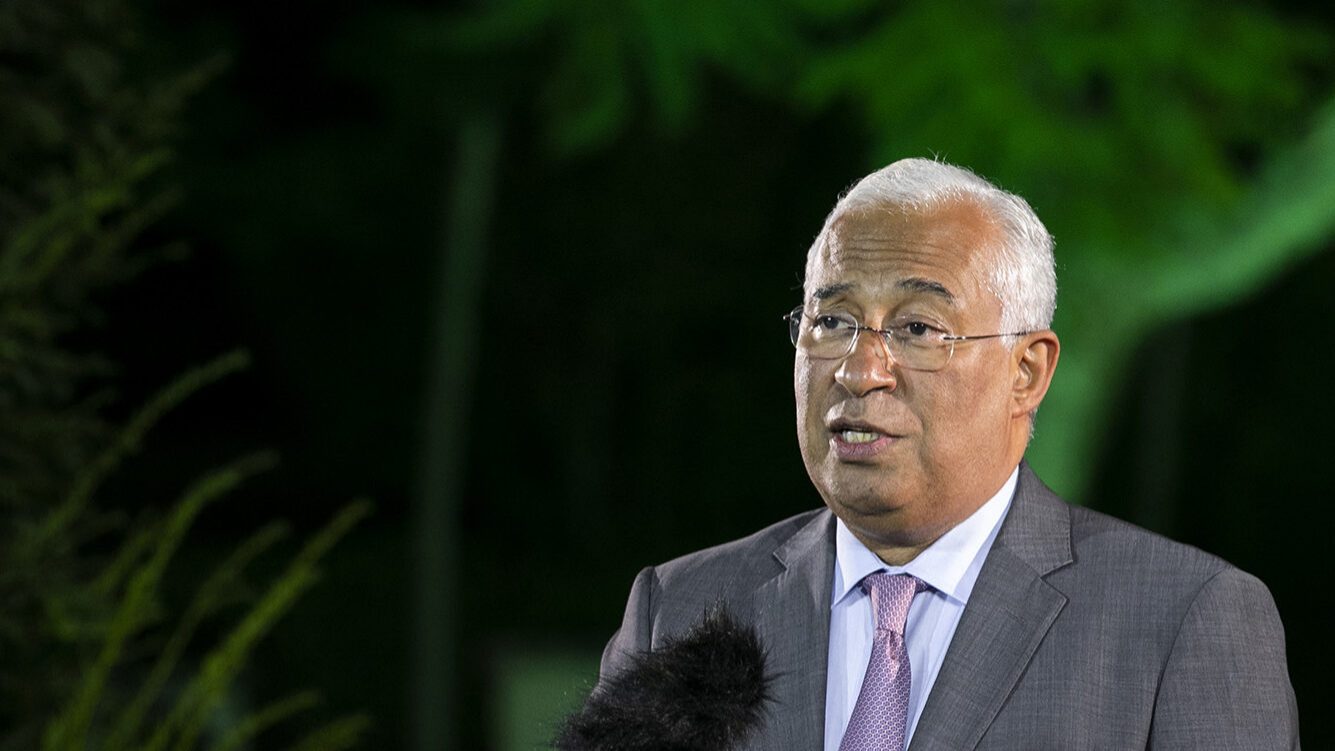