"Our [bilateral] relations are solid and full of opportunities," said Germany's ambassador to Portugal, also highlighting the economy and trade as one of the "most tangible parts".

Germany’s ambassador to Portugal has described their bilateral relationship as solid and brimming with opportunities, stressing that whatever new government emerges from next Sunday’s legislative elections in Germany will maintain the “common interests” that unite the two countries.

“Our [bilateral] relations are solid and full of opportunities,” said Martin Ney, the ambassador in Lisbon since July 2019, in an interview with Lusa in the run-up to the September 26 federal elections in Germany, which will determine the successor to Chancellor Angela Merkel, who has been in power for 16 years, and thus open a new political cycle in the European Union’s largest member state.

Ney highlighted the economy and trade as one of the “most tangible parts” of bilateral relations, with some 500 companies from Germany doing business in Portugal, sustaining more than 50,000 jobs and with prospects of future expansion.

He declined to predict the potential impact on Germany’s economy – the largest in the euro zone – of the change of government, but with regard to the bilateral relationship established between the two EU member states, he did sketch out a horizon.

“Not only do we have common interests in Europe, common bilateral interests, strong economic ties, but we also have two concrete projects in the pipeline,” he said. “As such, bilateral relations will also develop with the next government.”

One of these projects, he explained, is next year’s Hannover Messe, the world’s largest trade fair.

“Portugal will be the partner country of Hannover Messe 2022 and the next chancellor of Germany and the Portuguese prime minister, António Costa, will inaugurate the event together in April,” he noted. “This is a huge showcase for Portuguese industry worldwide, but also to form new partnerships at a time when we are securing economic ties within Europe.”

The other project he cited is in the field of culture, with Portugal to be the guest country at the Leipzig Book Fair, also scheduled for 2022. 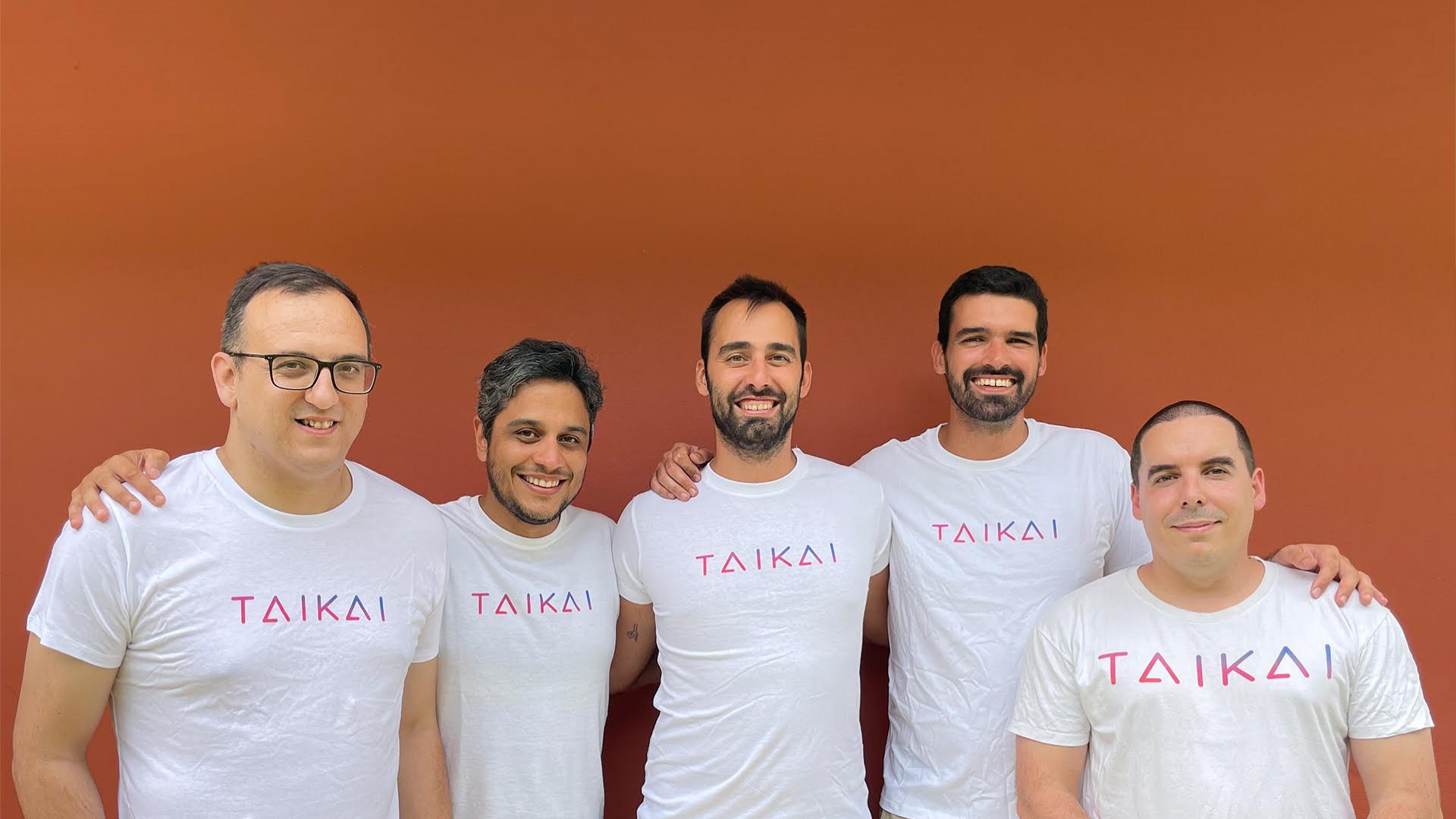 With this capital injection, Taikai wants to enter new markets and strengthen its range of solutions. 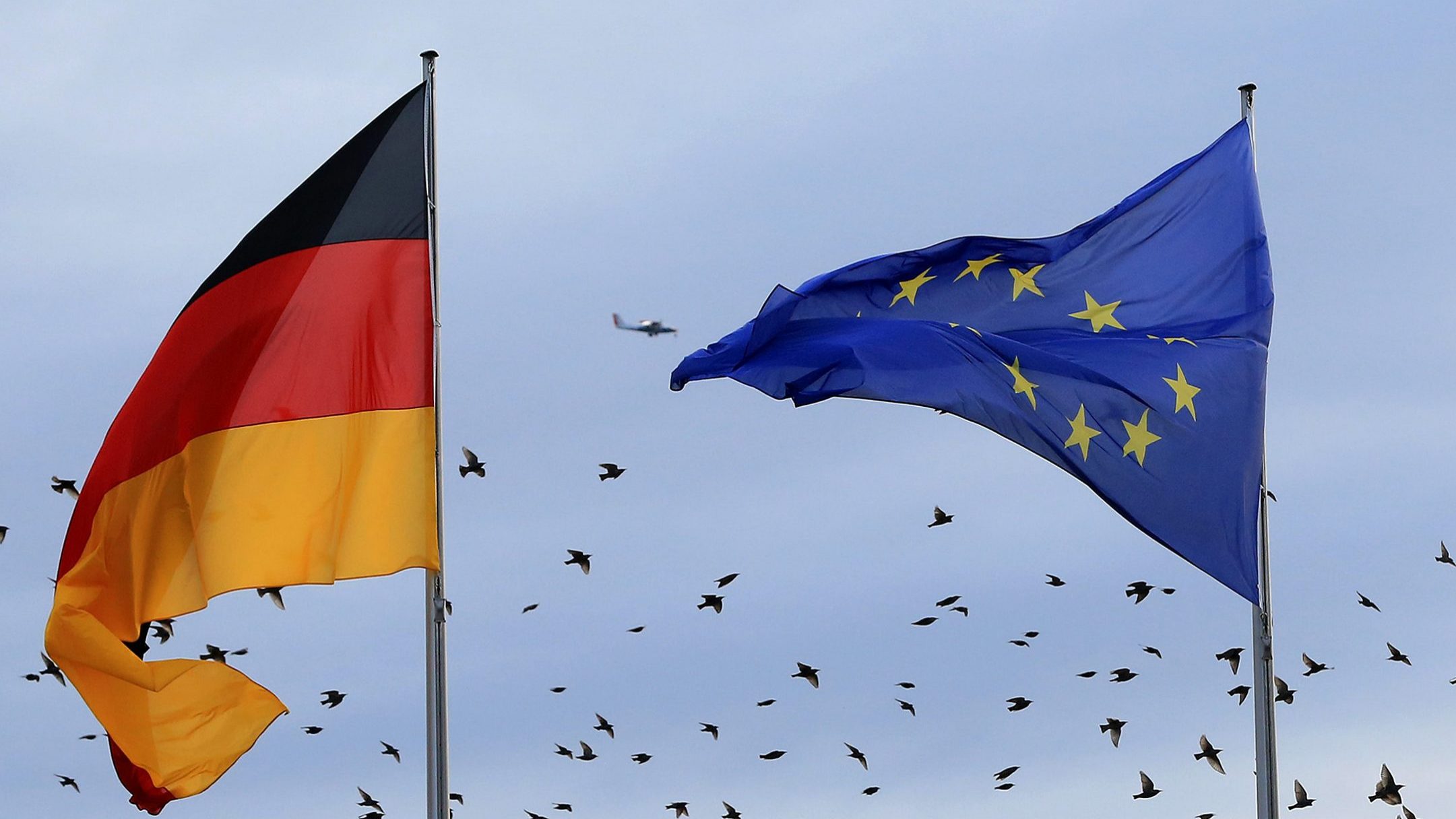