Portugal is "one of the countries in Europe that extracts more revenue per international tourist and that this grew more than 60%" between 2011 and 2019, according to the minister of the economy.

The minister of the economy on Thursday said that Portugal is “one of the countries in Europe that extracts more revenue per international tourist and that this grew more than 60%” between 2011 and 2019.

Speaking to journalists in the Alentejo town of Monsaraz, on the sidelines of the 5th World Tourism Organisation conference on wine tourism, the minister said that the future of the sector in Portugal is based on reaching more markets, in having tourism all year round, combating seasonality, and in having more destinations.

“For this, we need to invest in tourism products that attract tourists to other regions of the country, beyond those that are the traditional tourist regions, the Algarve, Madeira or Lisbon,” he said.

One of the pillars of this strategy has been wine tourism, an area in which the government has already supported, since 2019, 60 projects, including new accommodation units, tasting rooms, staff training or the design of tourist routes, which have allowed them to attract quite a few tourists, he said.

The visitors who seek wine tourism are tourists who, normally, stay a long time in the sites, who have a higher purchasing power and, therefore, it is a type of tourism, precisely, that has allowed us to grow in the quality of the tourism we have, he said.

Hence the position occupied by Portugal, which is now one of the destinations that extract more revenue per international tourist from all of Europe, he added.

“Portugal is a leading brand in tourism,” Siza Vieira said, expressing confidence that when the travel restrictions that remain because of the pandemic of Covid-19 end, the national position in international markets will continue to increase.

Unfortunately, during the pandemic, tourism did not grow, but national tourists discovered the richness of our domestic destinations, namely our wine regions, the minister said.

In recent years, Portugal has very significantly improved the quality of its vineyards and wineries and has invested in the training of winemakers, which means that Portuguese wine is now internationally recognised, he said.

“This has allowed us to greatly increase tourism exports, which in 2019 totalled €800 million and continue to grow,” he said, also alluding to a correlation between the increase in wine exports to certain markets and the increase in the number of tourists from those countries, examples of which include the United States or Brazil.

According to the minister, all factors are at stake here, but wine is one of the factors that help Portugal to be a leading brand in major markets.

The international conference that started today in Monsaraz, in the municipality of Reguengos de Monsaraz, lasts until Friday and is promoted by the World Tourism Organization (WTO), with the support of Turismo de Portugal and the Alentejo council. 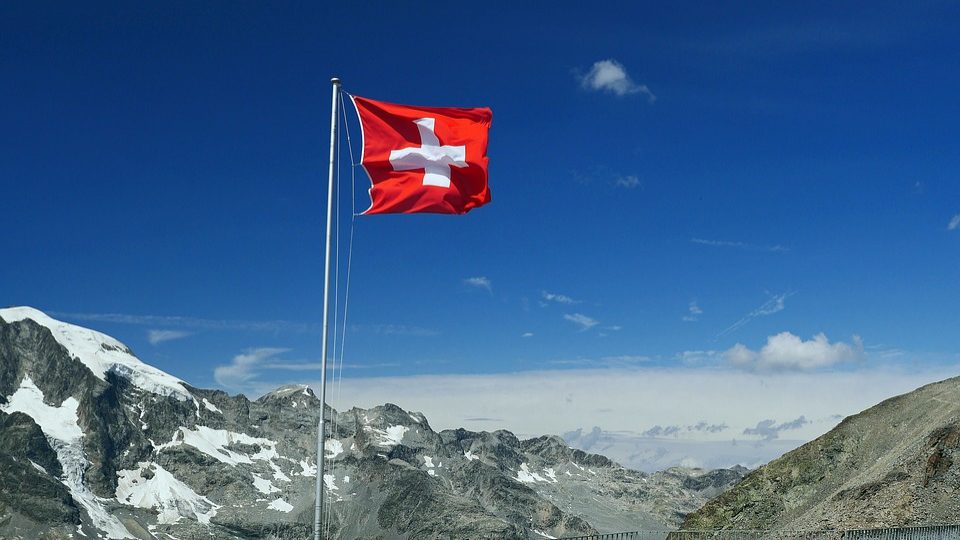 The secretary of state for Portuguese Communities, Berta Nunes, on Thursday said how the community in Switzerland helps to boost national tourism.