António Costa argues that, with the Recovery and Resilience Plan (RRP) and Portugal 2030, ministers should focus "200% on carrying out their tasks".

The Portuguese prime minister ensures that there are no government reshuffles “on the horizon”, in an interview with Expresso, even at a time when opposition fiercely demands changes.

For António Costa, the “effort” that the implementation of the Recovery and Resilience Plan (RRP), Portugal 2030 and the government’s programme “do not recommend any change in the structure”, adding that ministers should concentrate “200% on carrying out their tasks”.

“We have to make changes when they are necessary, not when commentators or polls say so,” said António Costa. The prime minister said that the only planned departure is that of the current secretary of state for European Affairs, Ana Paula Zacarias, “who will have to leave in order to return to her diplomatic career.” 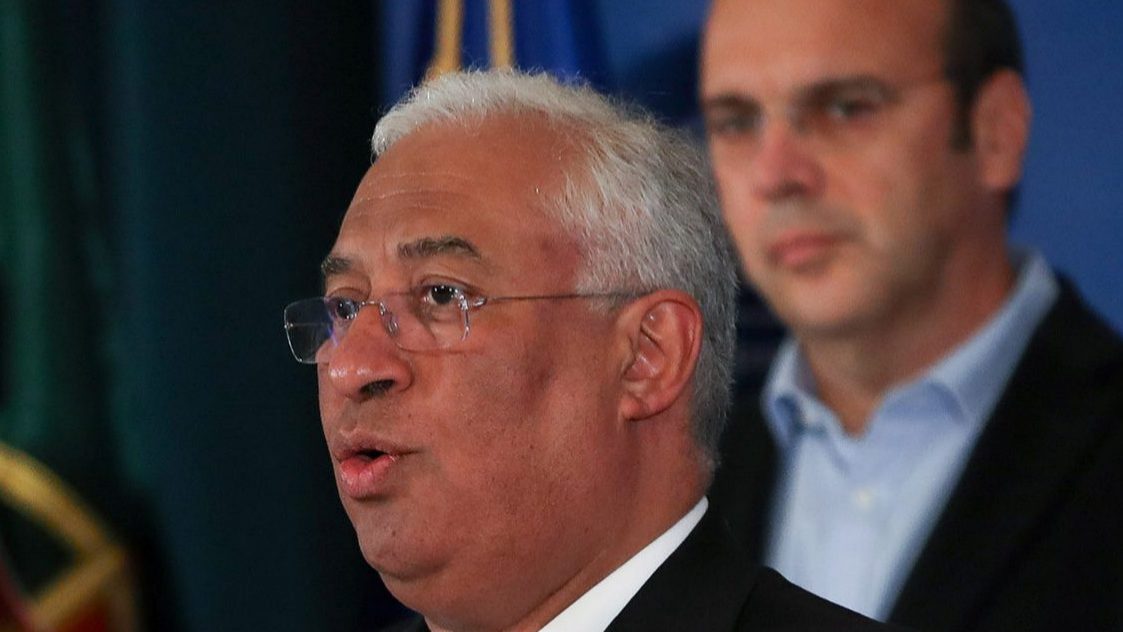 António Costa said science was "a real weapon" against ignorance and populism and that it has guided political decisions during the Covid-19 pandemic. 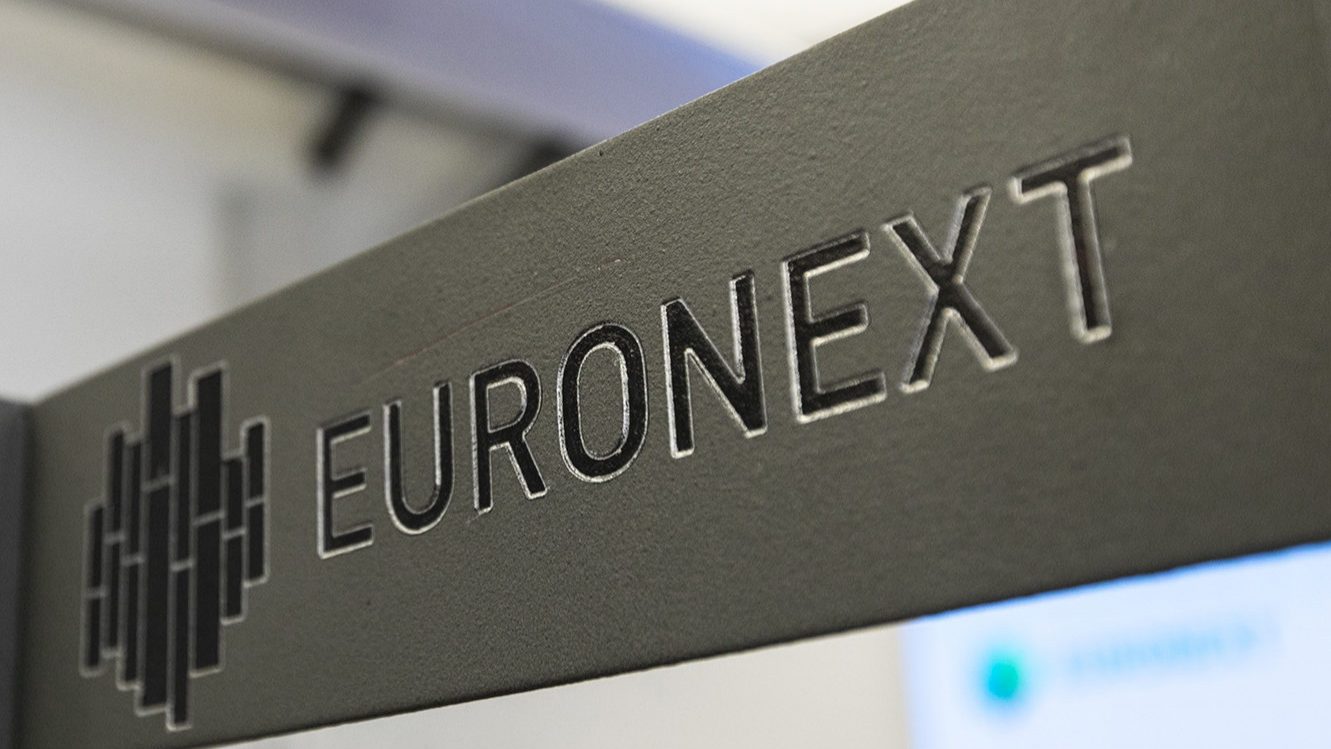