The investigative and supervisory career officials of SEF working at the country's main border crossings will begin a partial strike on Saturday that will last until the end of the month.

ANA – Aeroportos de Portugal warns of the possibility of higher waiting times at airports from Saturday until the end of the month due to the strike by Foreigners and Borders Service (SEF) workers.

In a written response sent to Lusa, the airport management company said that “due to the strike called by SIIFF, the Foreigners and Borders Service Union, from August 14 and 31, during peak international traffic hours, high waiting times are expected at border control at airports in Lisbon, Porto, Faro, Funchal, Porto Santo and Ponta Delgada.

The company said it “will do everything in its power to mitigate the constraints caused to passengers, whom it thanks in advance for their understanding and cooperation.”

ANA is also asking passengers to “whenever possible” and when their destination is a country outside the Schengen area, to “arrive earlier”.

The investigative and supervisory career officials of the Foreigners and Borders Service working at the country’s main border crossings will begin a partial strike on Saturday that will last until the end of the month, the union announced on Thursday.

In a statement, the union explained that this partial strike is the result of the lack of response from the government regarding the rights of these inspectors following the approval of the draft law that “provides for the dispersal of SEF police powers to other police forces in the country”.

A source from the union told Lusa that the partial strike would last two hours a day.

The union considers that this law “will inevitably dictate the end of the Foreigners and Borders Service”, and recalls that at a meeting in June, the interior minister set the end of June as the deadline to present a document “guaranteeing the rights” of these inspectors and regrets that this has not yet happened.

“To date, this document has not reached this union, nor has the justifying reason for such an omission been indicated”, it stresses.

The union says that the minister has conducted this process with “opacity and levity” and repudiates “the Government’s patent lack of commitment”, considering that this calls into question the executive’s good faith throughout the restructuring process and represents a “clear intention to extinguish this police career”.

“Faced with this posture by the government, which continues to refuse to clarify SEF professionals about their future, we can only resort to protest through the legal means available to us,” the union said, announcing a partial strike of investigation and surveillance career officials between August 14 and 31.

Ryanair will offer 250 weekly flights from Lisbon, including 22 new destinations and will operate 50 routes. 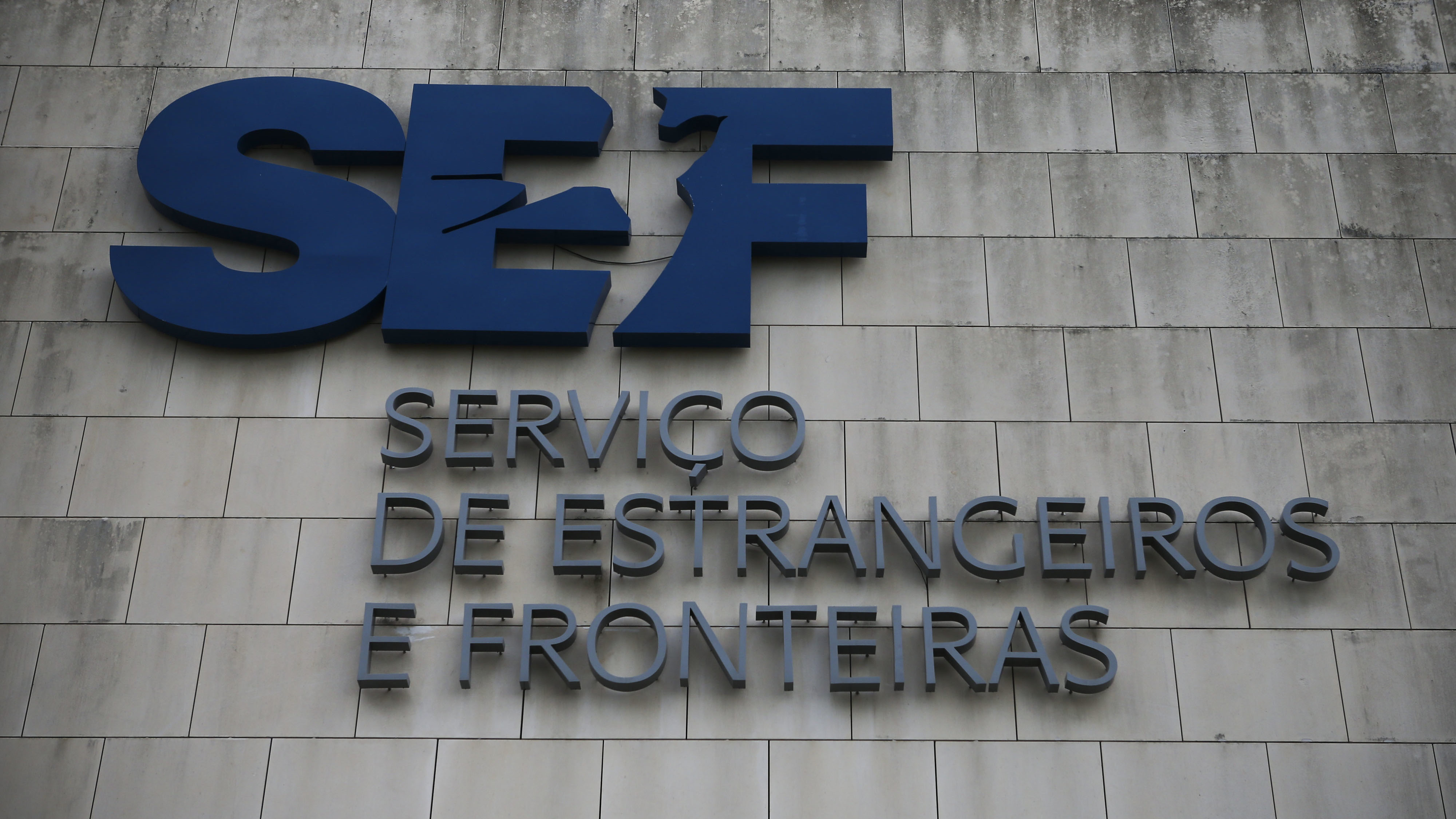