The minister of the presidency and administrative modernisation announced this Thursday that the return of spectators to sports venues will be assessed after the Infarmed meeting, on July 27.

The return of spectators to sports venues will be assessed after the Infarmed meeting, scheduled for July 27, the minister of the presidency and administrative modernisation said on Thursday.

“The health authority (DGS) has been working on the characteristics and how to organise this presence. That opinion already exists, it has to be worked on, and the government will decide, depending on the evaluation of the epidemic situation at the meeting on the 27th,” Mariana Vieira da Silva said, after Thursday’s cabinet meeting.

Last Friday, after the Portuguese Professional Football League (LPFP), announced that the professional competitions of the 2021/22 season would restart with 33% stadium capacity, an official government source told Lusa that the decision had not yet been taken.

“The DGS has done the technical work, there is organisational work, and then there is a decision, which will always be after the Infarmed meeting,” Mariana Vieira da Silva said.

The 2021/22 professional football season kicks off with the first phase of the League Cup, between July 23 and 26, while the League I and League II championships are scheduled to start on August 8, a week after the Cândido Oliveira Super Cup, in Aveiro, between champions Sporting and Sporting Braga, winner of the Portuguese Cup, on July 31.

In the process to sell 25% of Benfica SAD's capital, the Chinese group Alibaba was the first foreign investor with whom contacts were made. 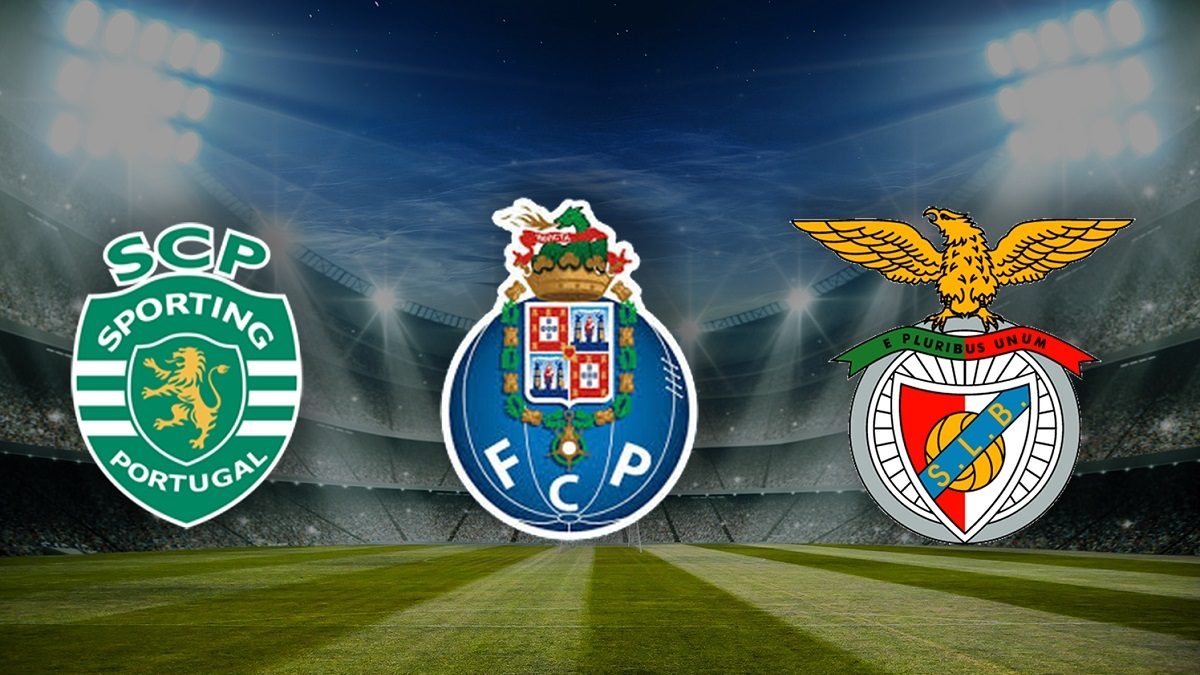 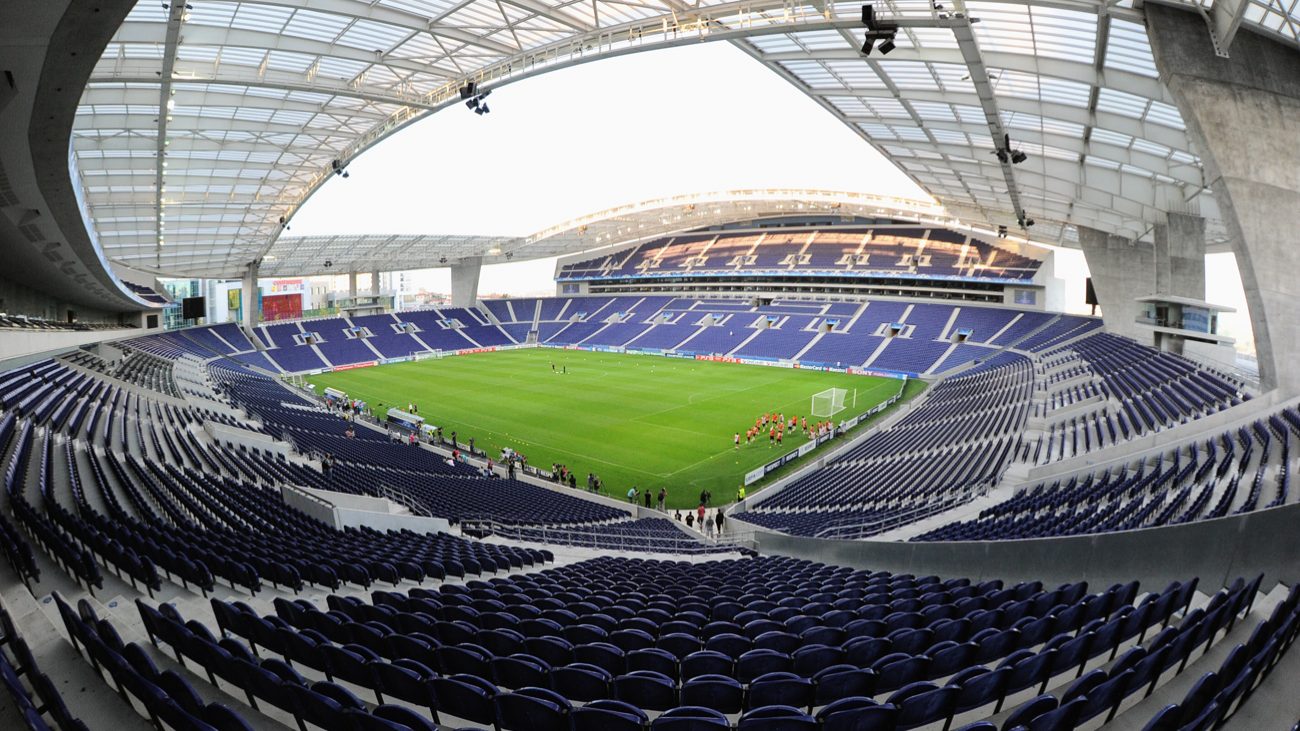