REN plans to invest €40 million by 2024 to make the gas network compatible with hydrogen injection.

Portugal’s energy network manager, REN, plans to invest €40 million by 2024 to make the gas network compatible with hydrogen injection, which is part of the national strategy to accelerate the energy transition, CEO João Conceição said on Friday.

REN plans to invest up to €900 million until 2024, which represents an annual investment of up to €220 million, an increase of around 45% compared to recent years, the market was told today.

Of this amount, REN plans to allocate about 40 million to hydrogen.

“We have a specific investment of €40 million, of which 15 million are associated with projects in the gas pipeline network and €25 million in the REN storage concession for Carriço,” REN’s CEO said at a press conference after the presentation of the 2021-24 strategic plan.

According to João Conceição, the investment in gas storage is related “to a need to upgrade engines and compressors to make the infrastructure compatible,” while investment in “the network is very much related to occasional interventions in the infrastructure, with a great deal of care in terms of inspections for the start of up to 5% incorporation by 2025.”

According to the CEO, it is necessary to “monitor the levels [of hydrogen] throughout the network – it cannot be 5% on average, it is important to ensure that the levels of incorporation are the same throughout the infrastructure.”

On average, over the last three years, the company managing the energy networks (electricity and natural gas) has invested €156 million (mostly in Portugal) and now wants to raise the figure to between €190 and 220 million.

Investment in the coming years “will be made in connecting renewable energy projects to the grid, strengthening the quality and resilience of the current network and preparing the compatibility of the gas network with the injection of gases of renewable origin, namely hydrogen.” 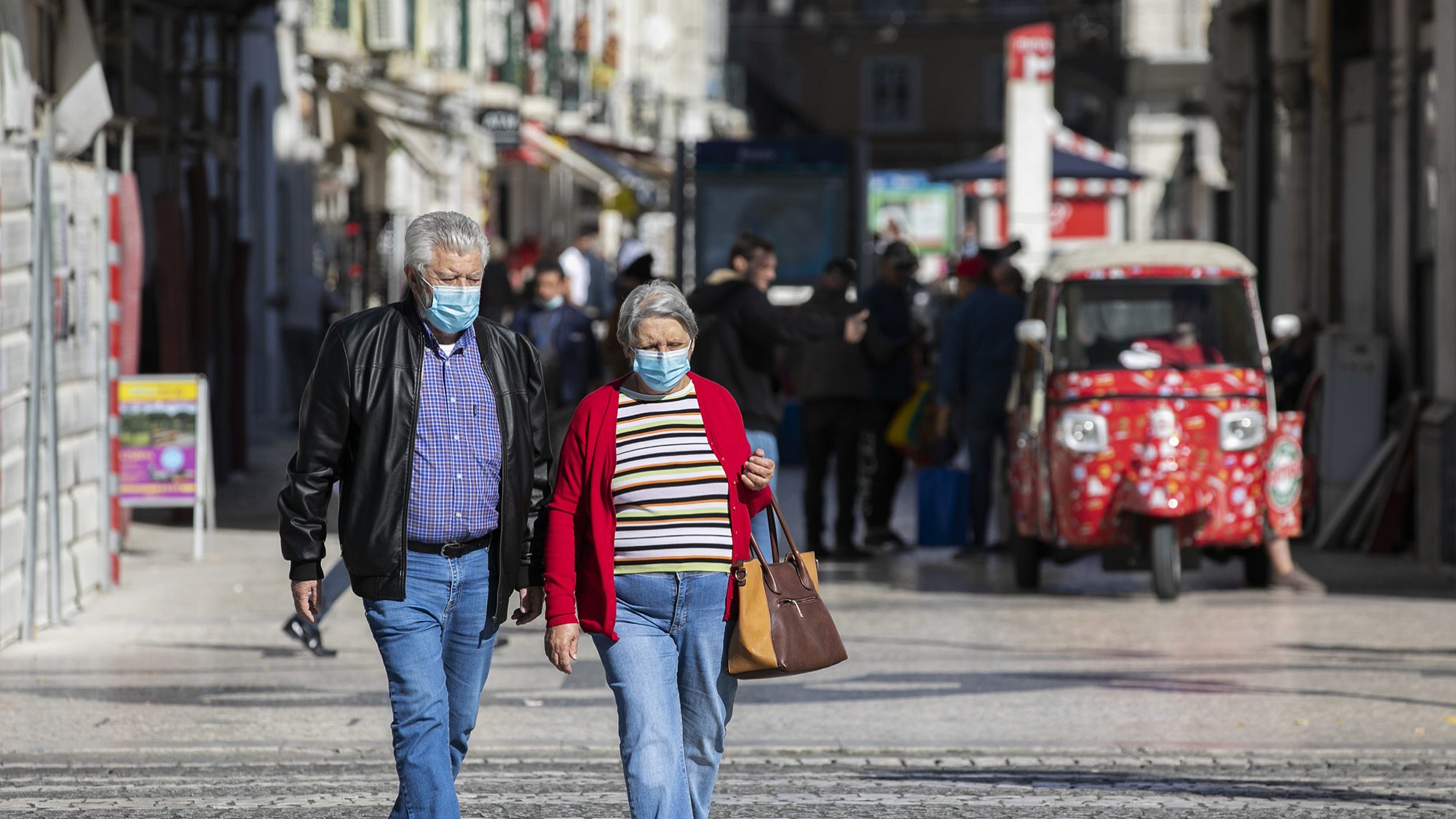 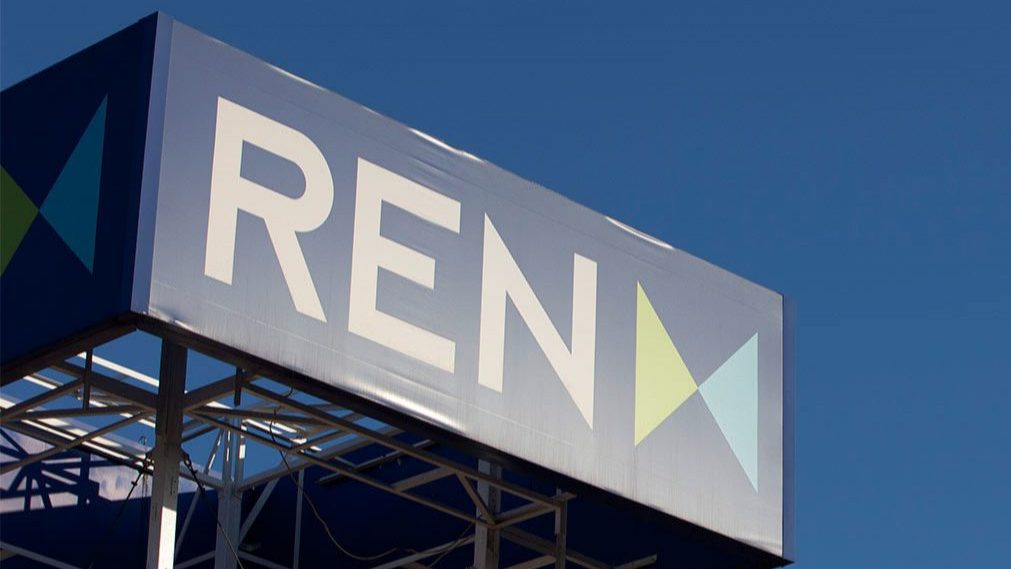