During the fortnightly debate, António Costa declared the State will not lose the 3.9 billion euros it lent to the banking sector resolution fund for Novo Banco's capital injection.

The Portuguese prime minister António Costa insisted this Wednesday that the state will not lose the 3.9 billion euros it lent to the banking sector resolution fund for Novo Banco‘s injection. The PM stated that the financial system will cover the difference the sum may raise.

“The state will, in no case, lose 3.9 billion euros or any part” of the amount, said António Costa during the fortnightly debate in Parliament. “This is a loan to the resolution fund and will be borne by the financial system.”

So far as the State is concerned, he went on, if Novo Banco has to be sold for less than the amount injected into it “that doesn’t mean the banks don’t have to pay the state” for the loan. On the proposed sale process, Costa said that the government’s position remains the same: “We shall back and decide on the specific solution that best protects the interests of taxpayers, the economy and the stability of the financial system”.

“We don’t rule out any solution and we’re in this negotiation in good faith,” he concluded.

Catarina Martins, leader of the Left Block (BE), one of the party that provides the parliamentary support base for the minority Socialist government, said that the nationalization of Novo Banco, even if that required fresh capital, would protect taxpayers from “losing money twice with the same bank”. She added: “On what the banking sector will be able to pay the resolution fund or not, we’ll see in 20 years’ time”; in the meantime, “all the fund’s costs go towards the state deficit”.

This Monday, the Bank of Portugal announced that it had selected the US investment fund Lone Star as the sole bidder in a “definitive phase of the negotiations… with a view to the finalization of the terms on which the sale of the resolution fund’s stake in Novo Banco can take place.” Also on Monday, in Brussels, the minister of Finance, Mário Centeno, confirmed that the sale of Novo Banco is moving forward and that the Bank of Portugal’s decision to negotiate exclusively with Lone Star is “just another step”.

Lone Star will pay a “symbolic price” for NB 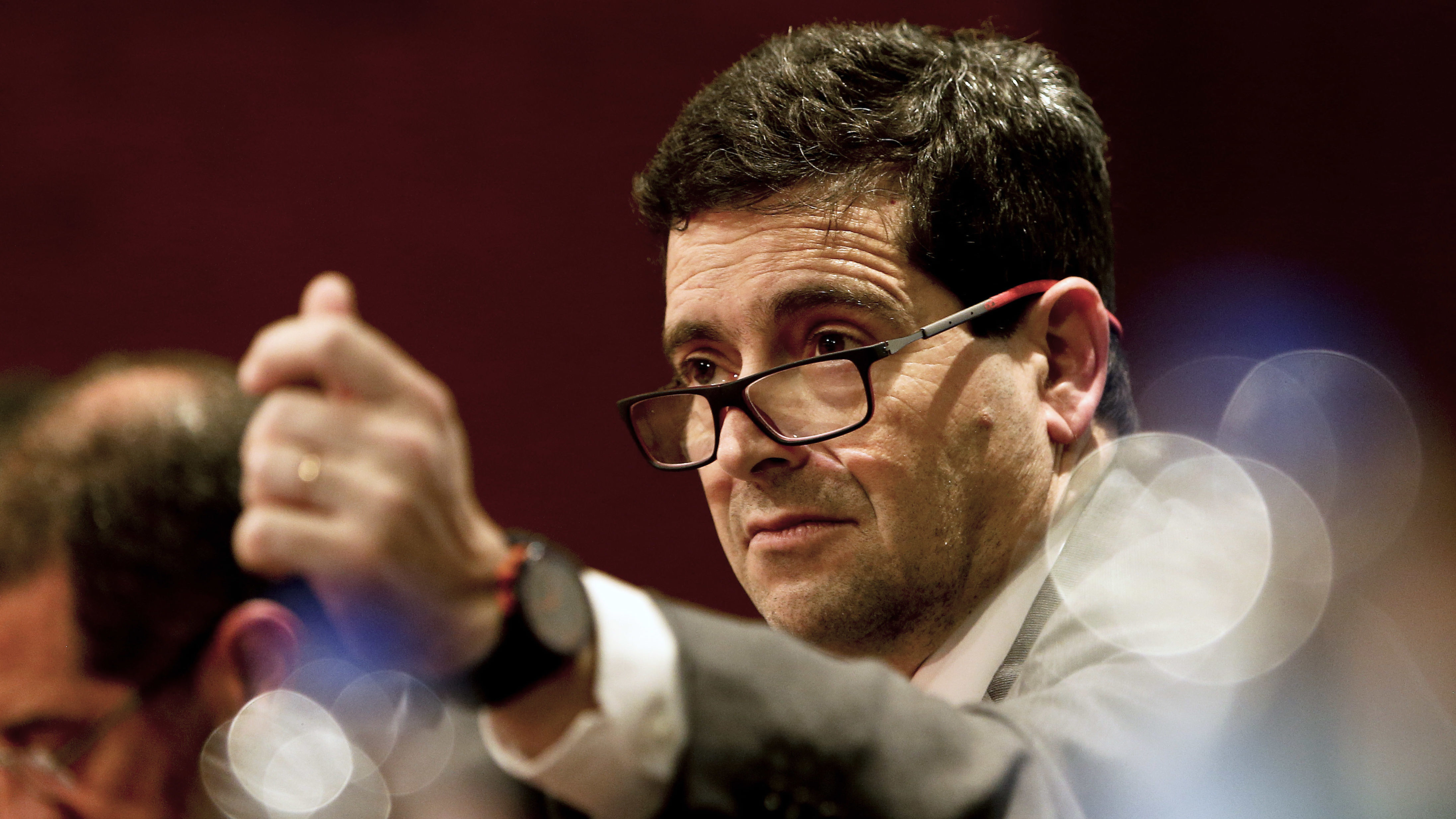 NB: 350 jobs to be cut by voluntary rescission

Novo Banco's chairman launches one programme for voluntary rescission and another for early retirements, in order to decrease the workforce. 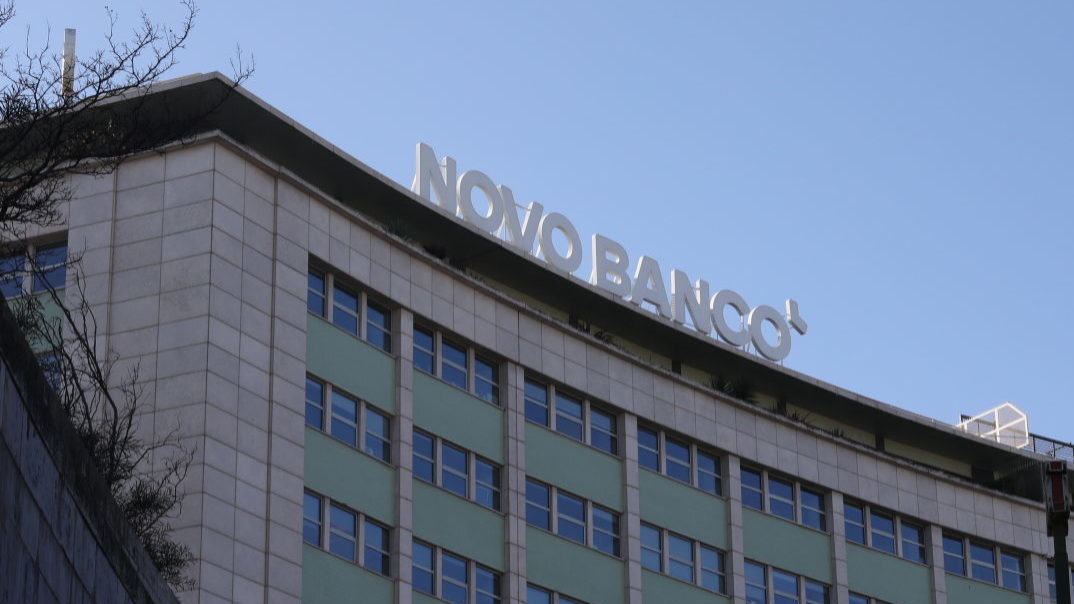 Lone Star will pay a “symbolic price” for NB 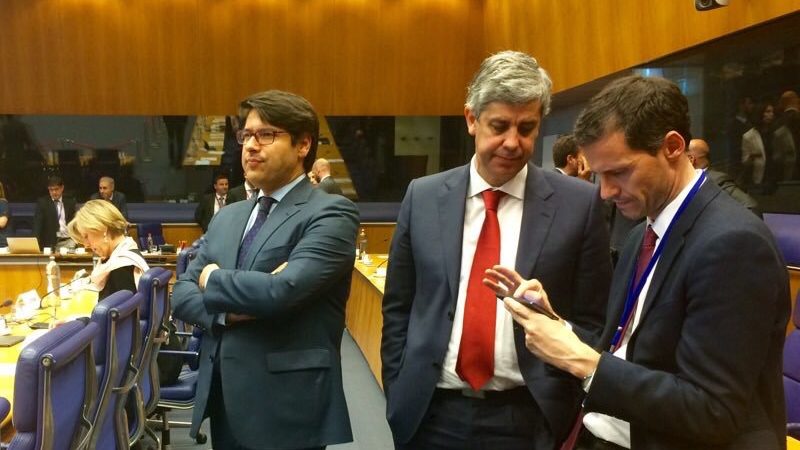 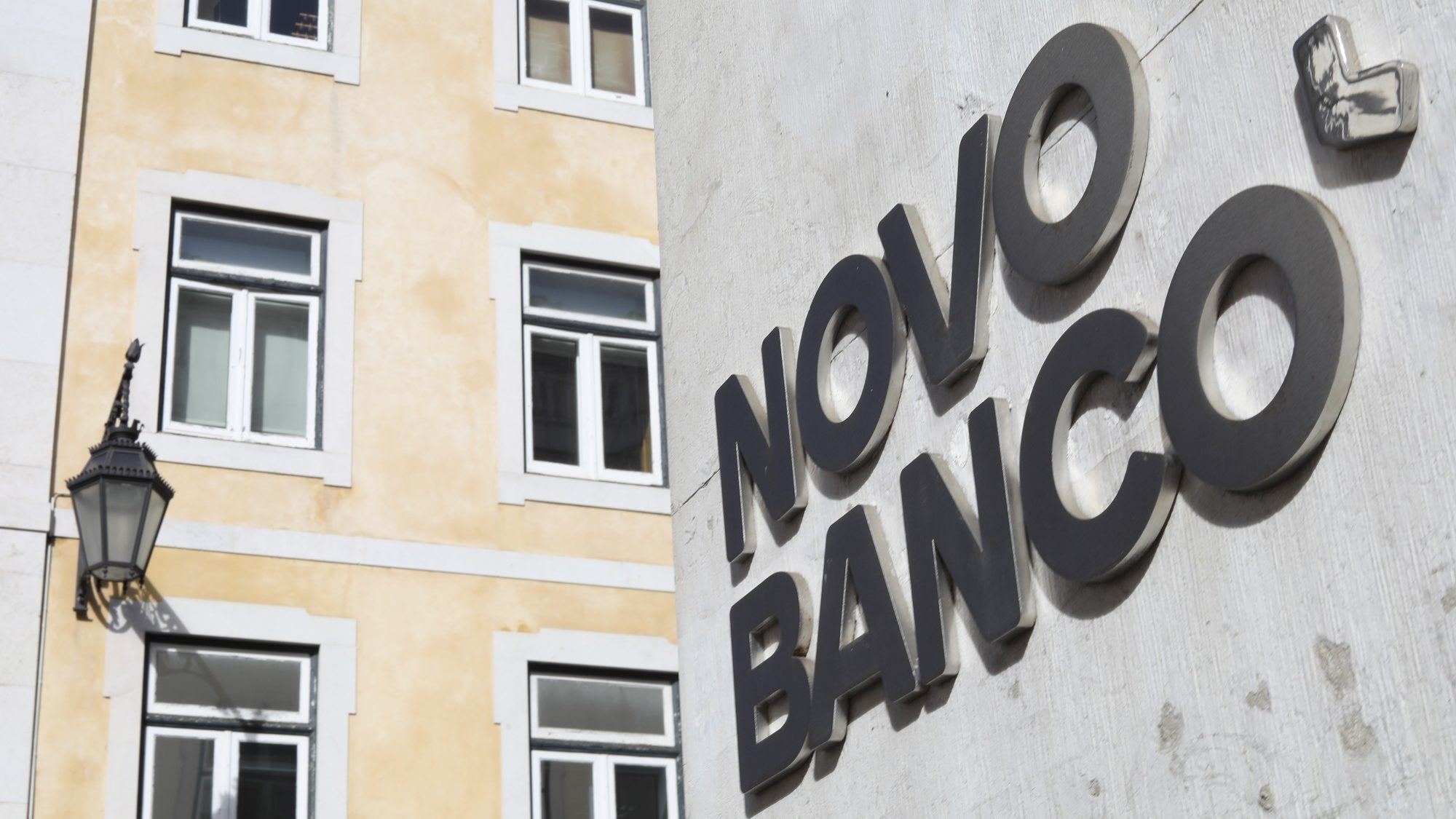